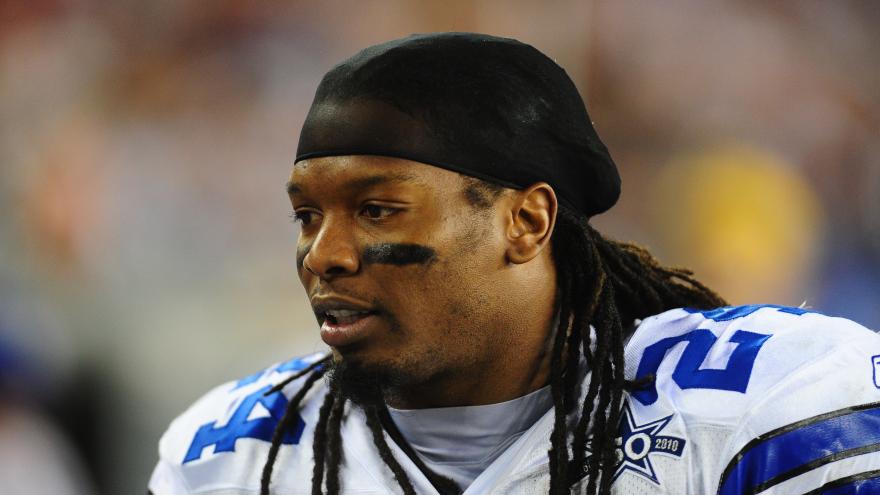 (CNN) -- Running back Marion Barber III, who spent most of his NFL career with the Dallas Cowboys, has died at the age of 38, the team said Wednesday.

"Marion was an old-school, hard-nosed football player who ran with the will to win every down. He had a passion for the game and love for his coaches and teammates. Our hearts go out to Marion's family and friends during this difficult time," the Cowboys said in a statement.

The team noted on social media that Barber was known as "Marion the Barbarian."

Barber played for seven years in the NFL, the first six with the Cowboys. He retired in March of 2012 after a final year with the Chicago Bears.

No cause of death was provided. However, police in the Texas city of Frisco -- in the Dallas-Fort Worth metropolitan area -- said they responded Wednesday to a welfare concern at an apartment believed to be leased by Barber.

"Frisco Police along with the Collin County Medical Examiner's Office are investigating an unattended death at the location," the department said in a statement.

Barber was drafted by the Cowboys in the fourth round in 2005 out of the University of Minnesota.