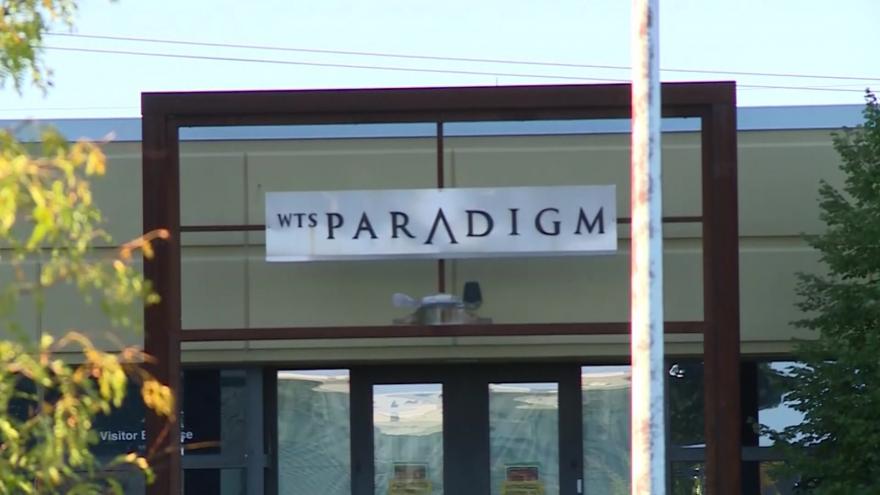 WTS Paradigm employee Anthony Tong shot four co-workers at the company's Middleton headquarters Wednesday before police stormed the building and killed him. All the employees survived their wounds, including one woman whom Tong shot 10 times.

Isaac Hall told the Wisconsin State Journal newspaper for Monday's editions that he left WTS Paradigm for a new job a week before the shooting. Hall said Tong never spoke to anyone and never smiled.

Hall said he worked about three cubicles from Tong. Several times when Hall looked over at him, Tong stared back.

"His head would actually follow me and watch me as I go," Hall said. "He kind of creeped me out a little bit."

Former Madison Alderman Chris Schmidt told the newspaper that he was in the physics program with Tong at Lawrence University in the mid-1990s. He remembered Tong studied often in the library and was interested in computers.

"He was quieter than maybe some people are, but I don't know that he was any less sociable than I was," Schmidt said. "He wasn't asocial. He did socialize with some people."

Court documents filed in South Dakota show a judge revoked Tong's concealed carry permit in 2004 after Tong told Sioux Falls police that he had disabled electronic appliances including the fire alarm at his apartment because he thought his neighbors were spying on him. Officers took him to a hospital's mental health unit on a 24-hour hold.

Police discovered a cache of gun parts and ammunition in Tong's Madison home following the shootings.