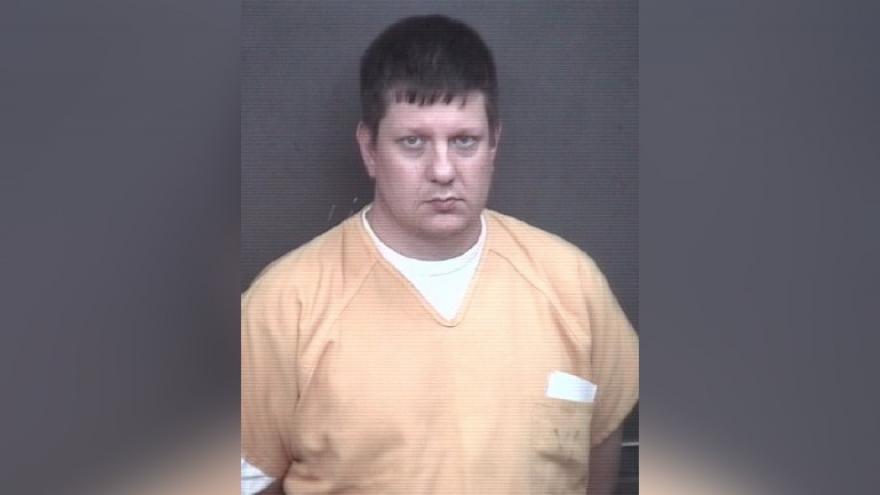 (CNN) -- Despite pleas from members of Congress, advocacy groups and some members of the public, former Chicago police officer Jason Van Dyke will not face federal charges for the 2014 murder of 17-year-old Laquan McDonald.

Van Dyke was sentenced in 2019 to nearly seven years in prison for killing McDonald and was convicted of second-degree murder and 16 counts of aggravated battery with a firearm. In early February, he was released after serving just a little more than three years of a nearly seven-year prison sentence, tied to good behavior in prison.

"The decision not to pursue a federal prosecution is consistent with Department of Justice policy and was made in consultation with Mr. McDonald's family," US Attorney for the Northern District of Illinois John Lausch said Monday in a statement.

Federal law sets a "very high bar" to prove cases like this where someone was denied of a constitutional right, he said.

"Prosecutors would have to prove not only that Mr. Van Dyke acted with the deliberate and specific intent to do something the law forbids, but also that his actions were not the result of mistake, fear, negligence, or bad judgment," he said.

The release said the family agreed with the decision not to pursue another prosecution.

Joined by a coalition of activists, Hunter told reporters neither she nor her daughter were consulted about the decision. "Everything that was said Monday, about the family not seeking federal charges - all that was a lie," Hunter said. "Nobody spoke to me or my daughter."

"We never asked for revenge, we asked for justice," Hunter said at the time. "And in the case of Jason Van Dyke we feel we got justice, because he got prosecuted for the crime that he did. He did not do the amount of time that we felt like he should have done, but he did get prosecuted."

In further laying out his reasoning, Lausch wrote they would have had to consider factors tied to the sentence Van Dyke already served, including "his state prison sentence with conduct entitling him under state law to be released early; and the fact that Mr. Van Dyke no longer is and never again will be a police officer. Given these factors, there is a significant prospect that a second prosecution would diminish the important results already achieved."

Lausch also noted the 2014 shooting sparked an "extensive" Department of Justice investigation into the Chicago Police Department, the recommendations of which are being implemented through an ongoing consent decree.

The shooting was captured on a grainy police dashcam video.

Several police officers were responding to a call about a man breaking into trucks in a parking lot on Chicago's South Side.

In the video, McDonald is initially seen running, then walking in the middle of the street toward several police cars with flashing lights. McDonald later veers away from two police officers, who have their guns drawn, and within seconds he appears to spin around and fall. He was holding a knife as he walked away from multiple police officers who were following him.

There were 16 shots fired over 15 seconds, all by Van Dyke. Van Dyke testified he fired in self-defense after McDonald lunged at him with a knife.

But the dashcam video -- which a judge ordered the city to release 13 months after the shooting -- showed McDonald walking away from police, rather than charging at them.