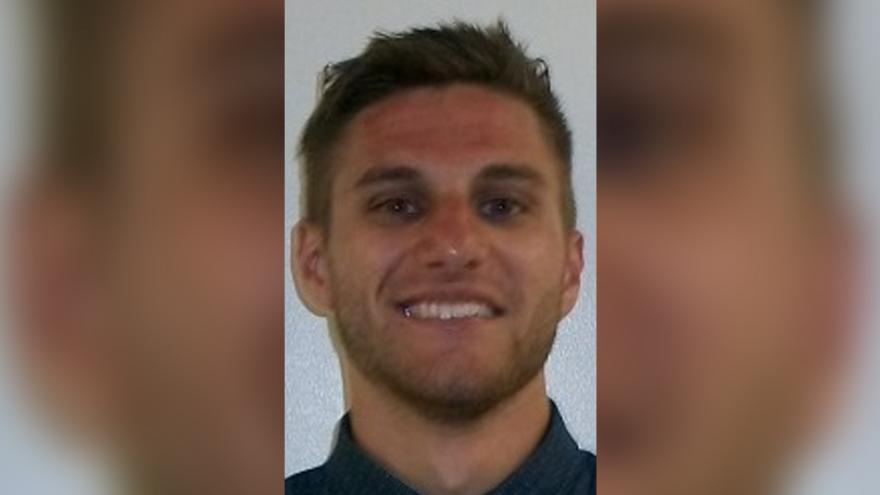 The incidents allegedly took place in spring 2017 at the high school and at Edge's home when he lived in South Beloit.

Police say Edge is currently a teacher in the Chippewa Falls School District and has been placed on unpaid leave.

A phone number for Edge could not be found.