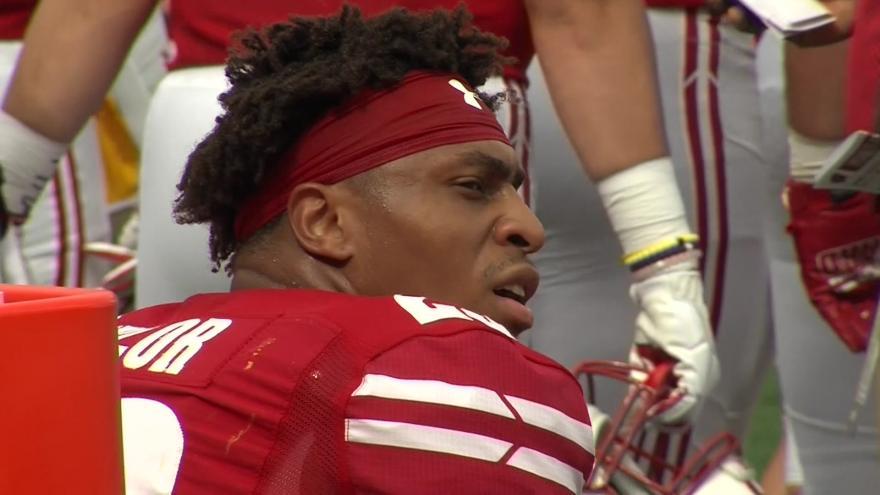 INDIANAPOLIS (AP) — Indianapolis Colts starting running back Marlon Mack will miss the rest of this season after rupturing his right Achilles tendon. Mack suffered the injury on a 3-yard catch midway through the second quarter Sunday.

He immediately fell to the ground and started reaching for his right foot. Mack was in the final year of his contract after posting his first career 1,000-yard season in 2019.

The injury means rookie Jonathan Taylor will become the new starter. Taylor was a second-round draft pick in April after becoming the first player in Football Bowl Subdivision history to top 6,000 yards rushing in three seasons.