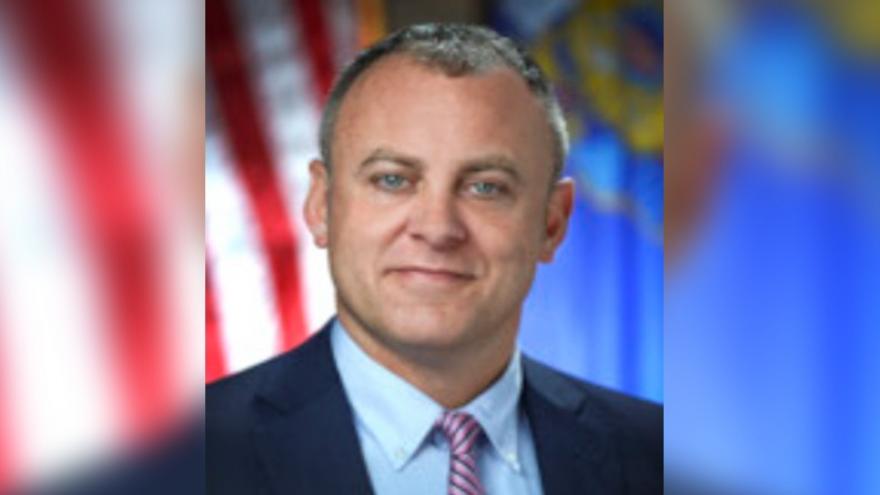 Hintz, who represents the Oshkosh area, was first elected to the Assembly in 2006. He made headlines in 2011 when he yelled "You're dead!" at then-Republican Rep. Michelle Litjens in the moments after Assembly Republicans passed then-Gov. Scott Walker's restrictions on public sector unions.

Assembly Democrats elected him as their leader in 2017. He stepped down from the leadership post this past January. Greta Neubauer replaced him. Twelve members of the Assembly have now announced their retirement.