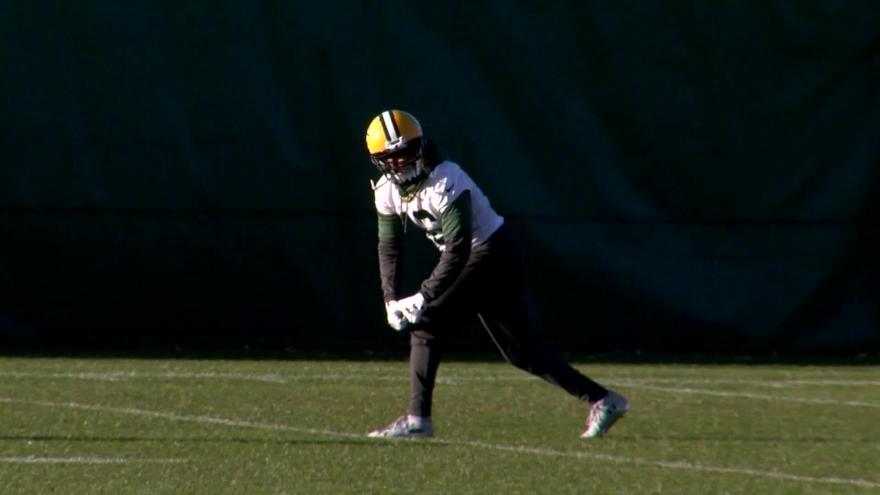 GREEN BAY, Wis. (CBS 58) -- Tavon Austin says he still has the same skills he possessed back when his impressive 40-yard dash times helped make him the No. 8 overall pick in the 2013 NFL draft.

Austin is eager to showcase that as the Green Bay Packers' newest acquisition attempts to revive his career.