Ford suspends some production because of chip shortage 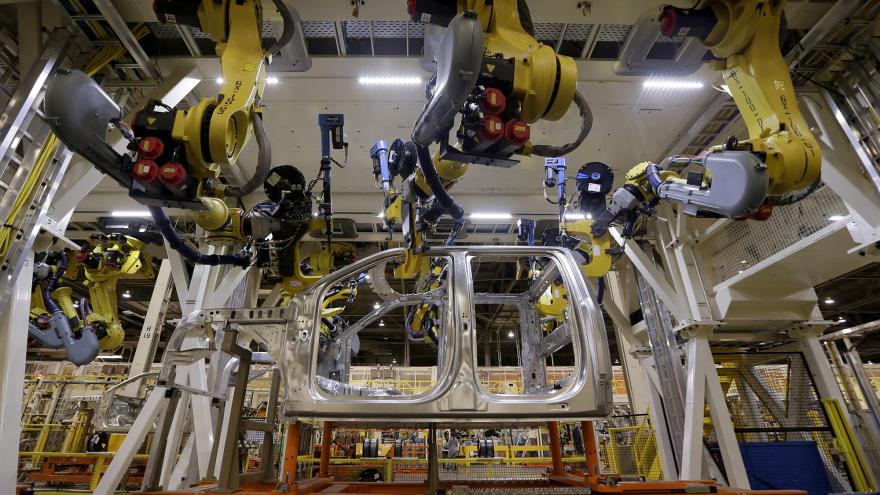 (CNN) -- Ford shares were down about 1% in trading Monday after the company announced it is suspending or slowing production at several of its North American factories this week due to short supplies of computer chips.

"The global semiconductor shortage continues to affect Ford's North American plants -- along with automakers and other industries around the world," Ford spokeswoman Kelli Felker said in an email.

Some production is also being haltedat other Ford factories, includingFord F-150 production at the automaker's Kansas City Assembly Plant. Production of Transit vans will continue there, though, with the factory running on just one shift instead of the usual two. Ford's Dearborn Truck Plant, which builds F-150 pickups near the company's Michigan headquarters, will also run on just one shift this week. The Dearborn factory has normally been running three shifts.

The Ford F-series line of trucks is the most popular vehicle of any kind in America and a huge profit driverfor Ford. The Mustang Mach-E, Ford's first electric vehicle designed and sold purely as an EV, has also proven to be very popular, with its sales impacting those of rival Tesla's Model Y.