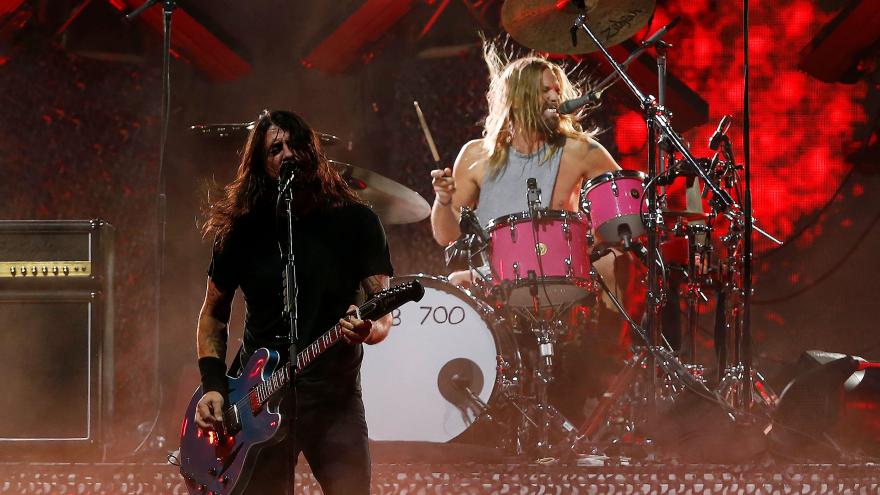 (CNN) -- The Foo Fighters will perform two special tribute concerts in London and Los Angeles to honor the life of their former drummer, Taylor Hawkins.

"For our dear friend, our bada** bandmate, our beloved brother...Foo Fighters and The Hawkins family bring you the Taylor Hawkins Tribute Concerts," the band announced Wednesday in a post on its official Instagram account.

The concerts will take place with the group's remaining members -- Dave Grohl, Nate Mendel, Chris Shiflett, Pat Smear and Rami Jaffee -- on September 3 at London's Wembley Stadium and on September 27 at the Kia Forum in Los Angeles.

The band has teamed up with Hawkins' family for the shows.

Hawkins' wife, Alison Hawkins, posted a message to fans on her husband's Instagram account to coincide with the tribute concerts' announcement.

"My deepest thanks and admiration go out to the global Foo Fighters community and Taylor's fans far and wide for the outpouring of love each and every one of you have shown our beloved Taylor. Your kindness has been an invaluable comfort for my family and me during this time of unimaginable grief," the message read in part.

Hawkins, 50, died March 25 in Bogotá, Colombia, hours before the Foo Fighters were set to take the stage at the Festival Estereo Picnic. The band immediately canceled its remaining tour dates.

Hawkins joined Foo Fighters in 1997, first appearing with the band on the tour supporting their sophomore album, "The Colour and the Shape." 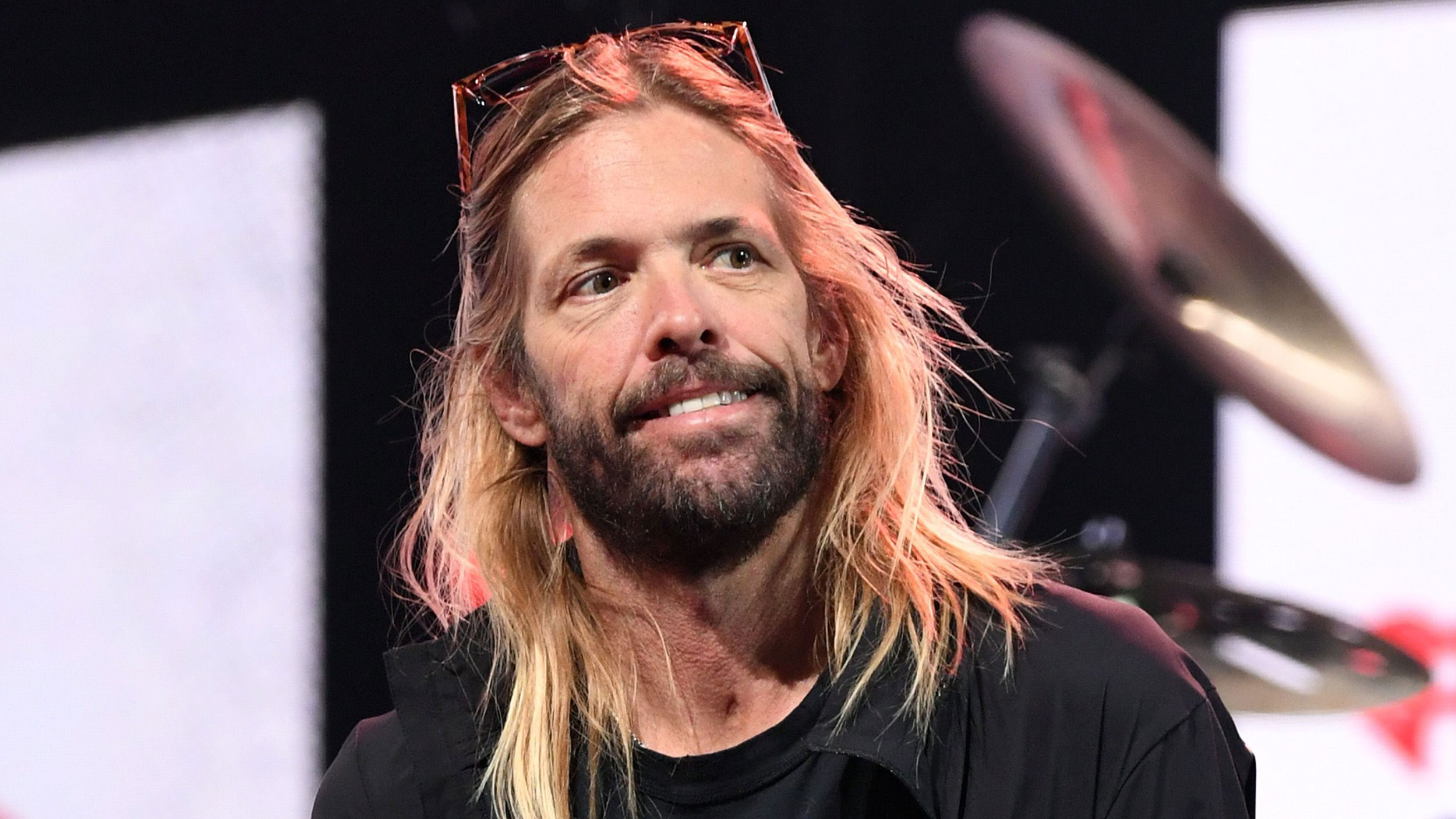