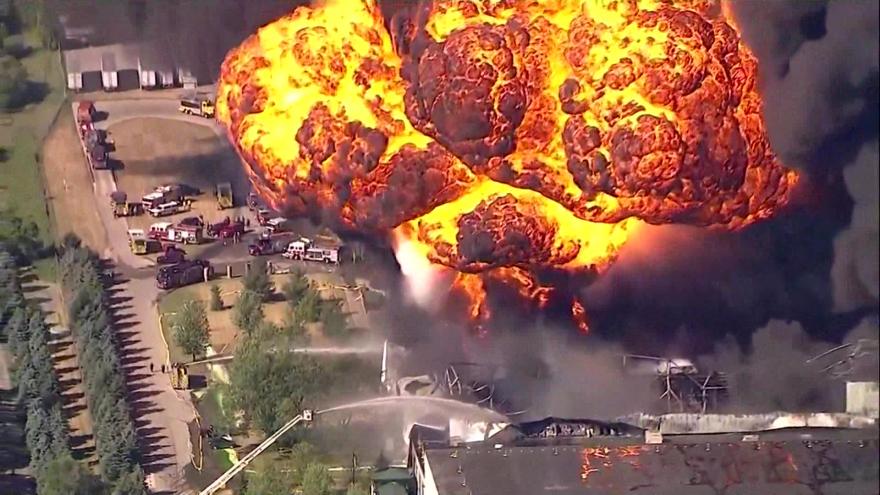 The U.S. Environmental Protection Agency says the company sprayed foam made with PFAS chemicals onto the fire Tuesday at the Chemtool factory near Rockton, near the Wisconsin line.

Federal and state officials say the company switched to a foam without the chemicals after they intervened.

PFAS substances are used in many industrial and household products and are called "forever chemicals" because they don't degrade in the environment.

Officials are testing groundwater and a nearby river and say no PFAS pollution has been detected.