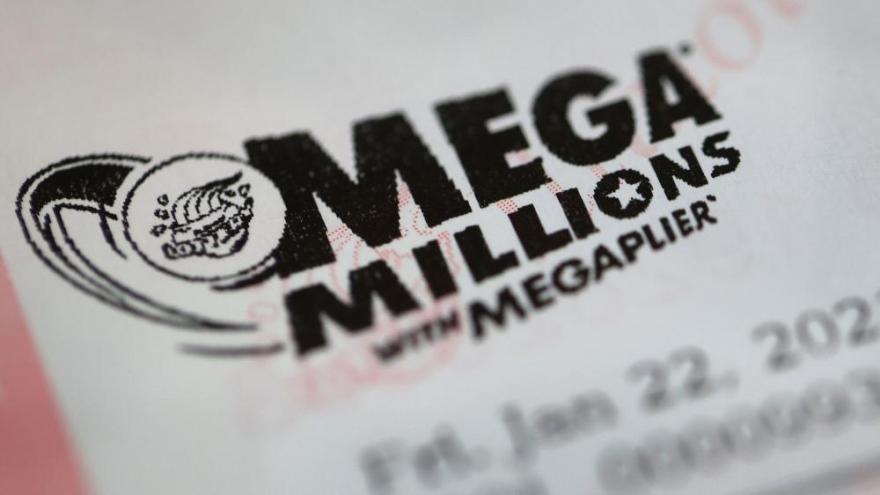 The Florida Lottery said in a press release, that Susan Fitton, 64, claimed the $4 million winnings from one drawing on September 14.

(CNN) -- What are the odds? A Florida woman's two Mega Millions tickets won $2 million -- each.

Susan Fitton, 64, claimed the $4 million winnings from one drawing on September 14, the Florida Lottery said in a release.

Fitton's tickets each matched all five of the white ball numbers, but not the Mega Ball, the lottery said.

The odds of winning $1 million in a Mega Millions drawing are 12,607,306, according to CNN affiliate WPTV.

And while it's also rare, winning twice in lotteries is not unheard of. In July a South Carolina man claimed a $40,000 prize, and 11 days later his Mega Millions Quick Pick ticket won $3 million.