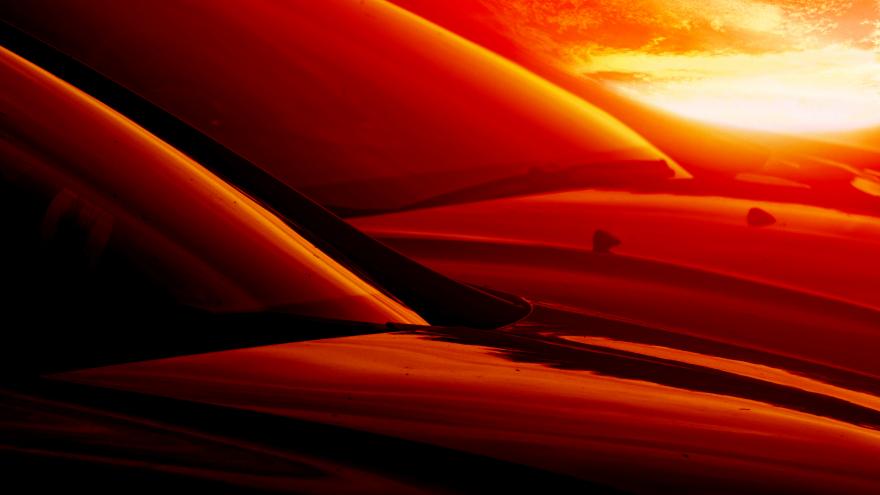 (CNN) -- A toddler in Florida died after being left inside her family's car in the heat all day, police said.

Police responded to a Tampa home on Monday at around 6:24 p.m. ET and found a 1 1/2-year old girl unconscious and not breathing.

Police said the investigation shows that she was accidentally left in the family car outside her home that morning. Her father used the car to take members of the family to work and school and then came home and changed cars before leaving for work himself, Tampa Police Department Public Information Officer Stephen Hegarty told reporters Monday.

Her parents called 911 after discovering her in their Jeep that evening, police said.

CNN meteorologist Michael Guy said the high temperature in Tampa Monday was 88 degrees, but it felt like 99 with humidity.

The girl later died at an area hospital after being transported with life-threatening injuries, police said.

Forty-eight children have died in hot car deaths this year, according to the National Safety Council. On average, 38 children under age 15 die each year from heatstroke after being left in a vehicle, the council said. Those deaths include instances in which a child has been forgotten in a car, when they accidentally lock themselves in a car or trunk and, in a small number of cases, when a child has been intentionally left in a car.