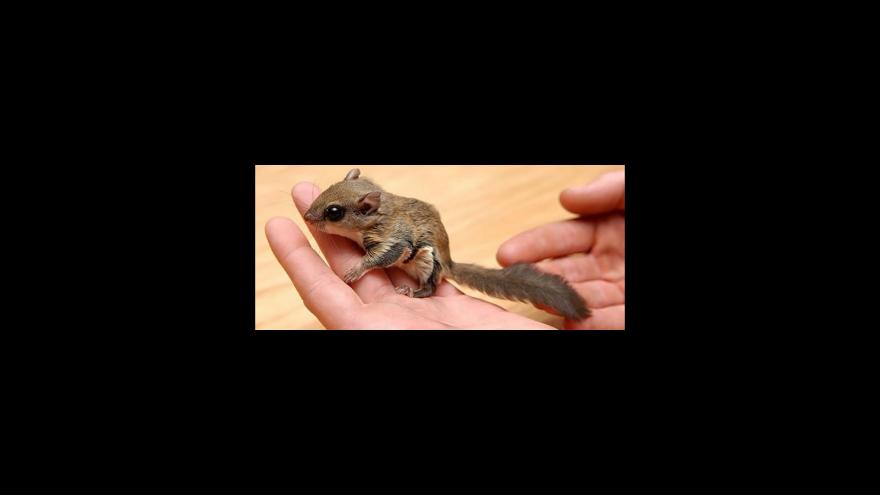 Seven people were arrested in a flying squirrel trafficking operation.

(CNN) -- At least seven people have been arrested and charged in an "elaborate organized enterprise" to smuggle Florida's flying squirrels -- protected wildlife in the state -- and sell them, investigators announced Monday.

Up to 10,000 traps were set up to capture the flying squirrels and as many as 3,600 of the animals were shipped overseas within three years "to be sold as exotic pets for hundreds of thousands of dollars," the Florida Fish and Wildlife Conservation Commission (FWC) said in a news release.

The investigation started last year after the commission received an anonymous tip about people illegally trapping flying squirrels in one county, the release said. The animals were captured by poachers across several counties and sold to a dealer.

The animals were then laundered through the business of the dealer, "who claimed they were captive bred," the commission said.

Officials said buyers would travel from South Korea to purchase the flying squirrels from the dealer, and the animals would then be driven to other parts of the country before being exported to Asia.

Investigators also learned the Florida suspects trafficked other animals as well, including protected freshwater turtles and alligators, the commission said.

"These poachers could have severely damaged Florida's wildlife populations."