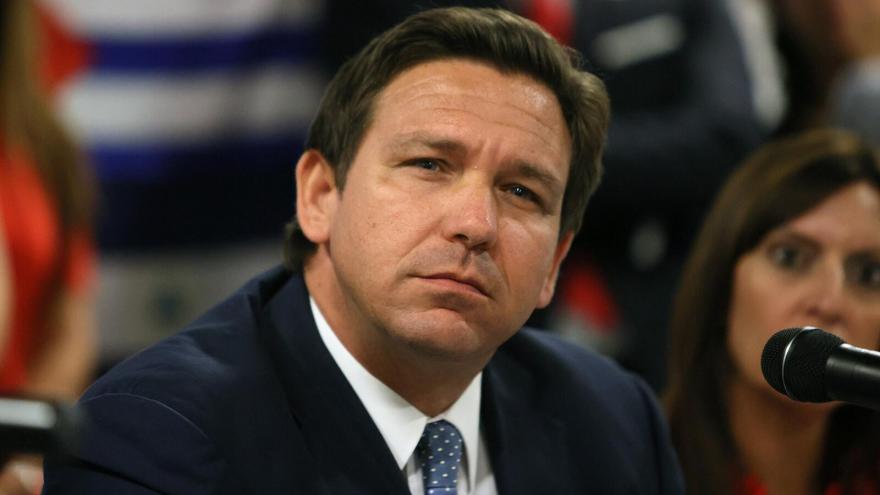 TALLAHASSEE, Fla. (AP) — Florida Gov. Ron DeSantis might support enacting a law that would ban abortion when a fetal heartbeat can be detected.

The Republican governor told reporters Thursday that he wants to pass stronger laws against abortion, but he doesn't know enough about a Texas ban that the U.S. Supreme Court allowed to take effect.

He said he plans to research it.

Republican leaders in the Florida Legislature say they are already drafting anti-abortion laws for the next session, which begins in January. Leaders from the minority Democratic membership they will fight any such bills.