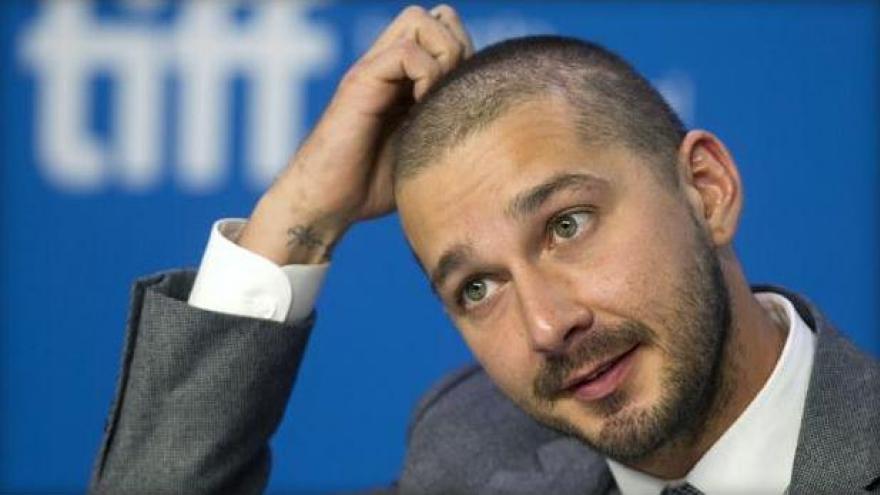 LOS ANGELES (AP) — Singer FKA twigs has filed a lawsuit alleging that Shia LaBeouf was physically and emotionally abusive during their relationship from 2018 to 2019.

The lawsuit filed Friday in Los Angeles Superior Court says the 34-year-old actor left FKA twigs in a constant state of fear with verbal abuse that led to physical abuse.

FKA twigs is a British singer and actress and says LaBeouf slammed her into a car and tried to strangle her. She also claims he knowingly gave her a sexually transmitted disease.

LaBeouf tells The New York Times he has no excuses for his "alcoholism and aggression, " is ashamed and "sorry to those I hurt."