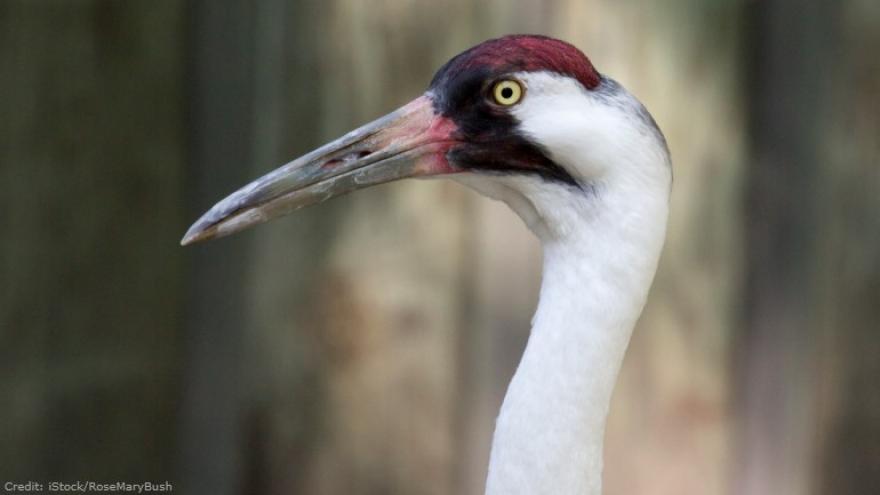 Gee Whiz was hatched in 1982 via artificial insemination. He was the fifth whooping crane to call the foundation home and went on to sire 178 cranes. He was known for his nasty disposition at the foundation.

Officials said he often pecked his handlers' calves and fingers and was fiercely territorial of his enclosure.