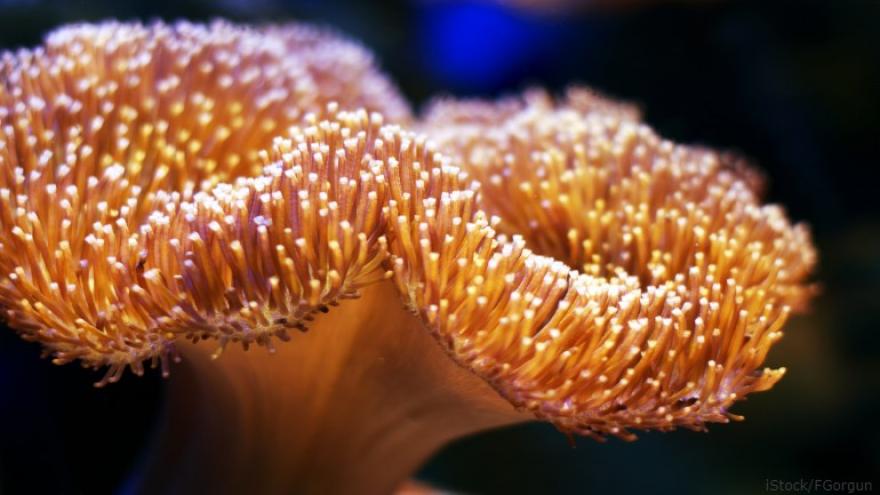 WASHINGTON (AP) — A geologist has discovered rocks in Canada that may contain sponge fossils dating back 890 million years — potentially making them the earliest fossil record of animal life on Earth.

But there's little scientific certainty about anything dating back a billion years ago, so other scientists will likely continue to vet and debate the published findings.

Four outside scientists told the Associated Press the research made a very credible case that the oldest animal fossils were found.