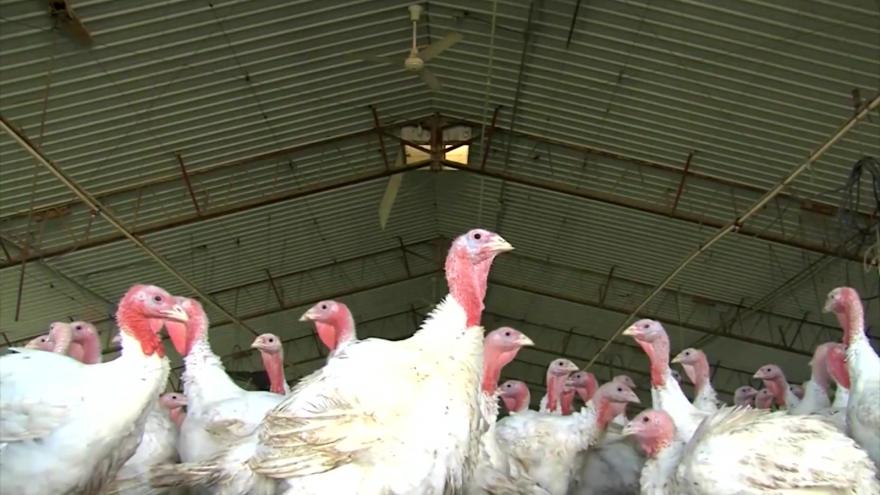 DES MOINES, Iowa (AP) — The first case of a human testing positive for bird flu in the United States has been confirmed by the federal government in a Colorado state prison inmate on prerelease employment assignment helping to remove chickens from an infected farm.

The U.S. Centers for Disease Control and Prevention said Thursday evening a man who was removing infected birds tested positive for the strain of bird flu that has been spreading in commercial and backyard flocks this spring in 29 states.

The CDC says the man reported fatigue for a few days but has since recovered.

The CDC still considers the threat to the general public to be low because spread of the bird flu to people requires closes contact with an infected bird.