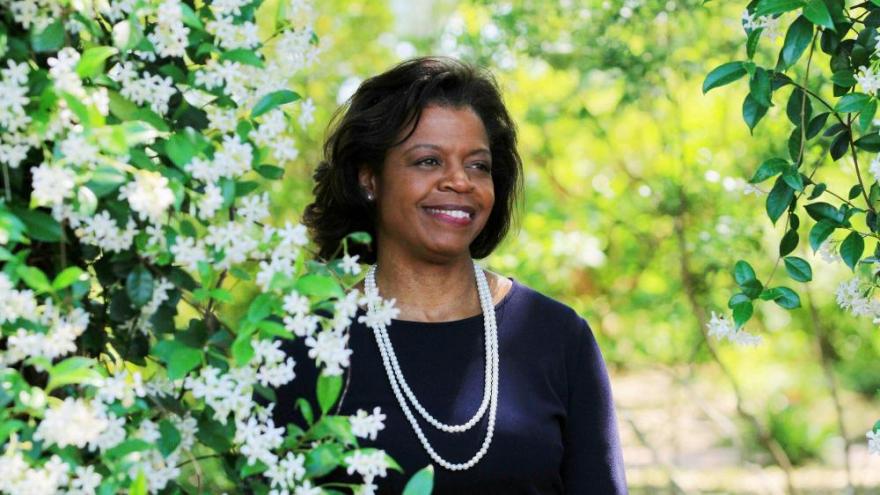 Beasley, 55, has won two statewide judicial elections: for the court of appeals in 2008 and for the Supreme Court in 2014. In 2019, Democratic Gov. Roy Cooper appointed her to lead the state's highest court but she lost her 2020 election to serve a full eight-year term by 401 votes.

"For too many families across North Carolina, the doors of opportunity have been closed," said Beasley in a video. "They've been left behind and ignored for too long. I'm running for Senate because it's time for that to change."

"Whether it's health care, education, the ability to find work that supports a family, or retire with dignity, too often Washington only responds to the well-connected, and as we come out of this pandemic, now more than ever, that needs to end," she added.

North Carolina Democrats have struggled in recent federal elections. In 2020, President Donald Trump beat Joe Biden by a little over a point, while Senate Democratic nominee Cal Cunningham lost his race against Republican Sen. Thom Tillis by close to two points after a sex scandal.

Republicans are also lining up for the seat that could determine the future control of the Senate. Former Gov. Pat McCrory is currently viewed as the frontrunner against former Rep. Mark Walker. But Rep. Ted Budd is also expected to jump into the race, and Lara Trump, a North Carolina native and the former President's daughter-in-law, has not yet ruled out a campaign.