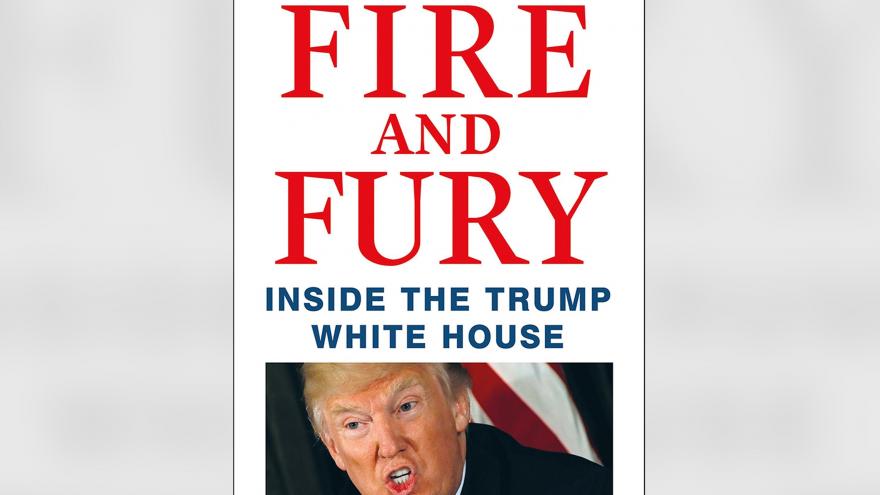 That number, announced Wednesday, is likely to grow far higher in future reports. Wolff's explosive tell-all about the Trump administration only came out last Friday and BookScan's weekly sales run through Saturday.

"Fire and Fury" has been so in demand that retailers have struggled to keep it in stock, with Amazon.com warning of delays of two to four weeks for delivery. BookScan, which tracks about 85 percent of the retail market, only counts an order as a sale once the book has been shipped.