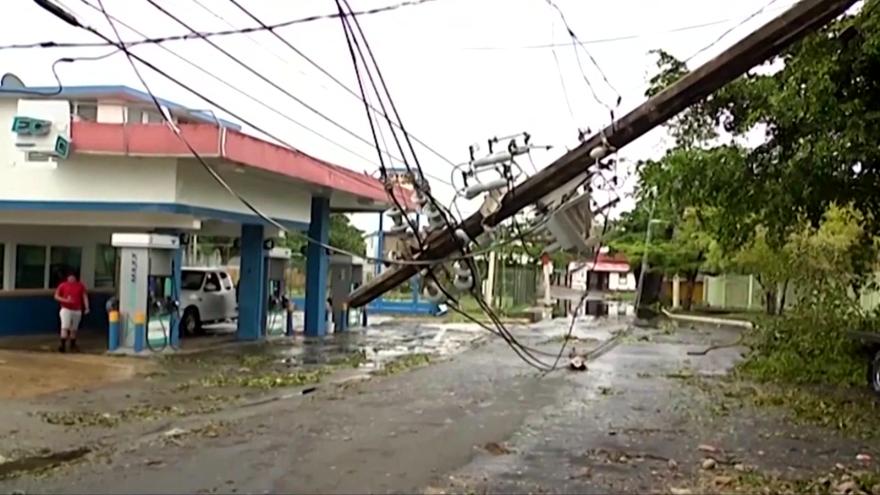 SAN JUAN, Puerto Rico (AP) — Hurricane Fiona strengthened into a Category 4 storm Wednesday after lashing the Turks and Caicos Islands and was forecast to squeeze past Bermuda later this week.

The storm was blamed for causing at least four direct deaths in its march through the Caribbean, where it unleashed torrential rain in Puerto Rico, leaving a majority without power or water as hundreds of thousands of people scraped mud out of their homes following what authorities described as “historic” flooding.

Power company officials initially said it would take a couple of days for electricity to be fully restored but then appeared to backtrack late Tuesday night.