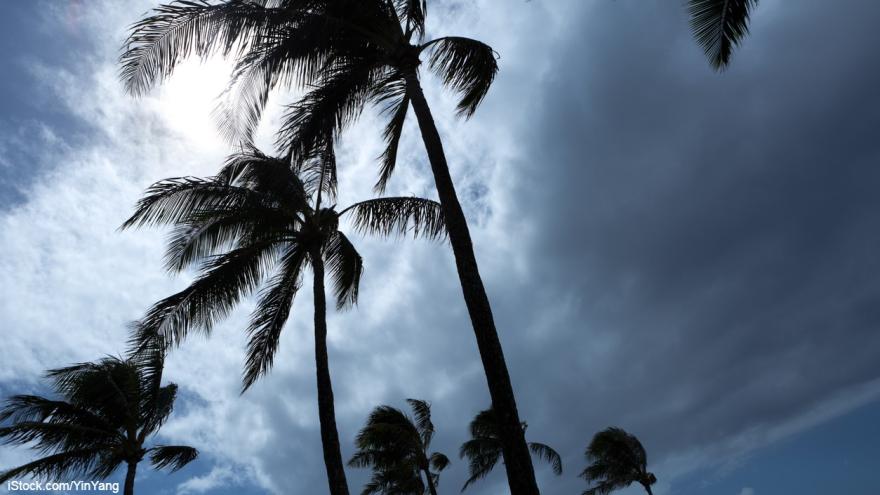 HAVANA (AP) — Hurricane Fiona is bearing down on the Dominican Republic after knocking out the power grid and unleashing floods and landslides in Puerto Rico, where the governor said the damage was “catastrophic.”

No deaths have been reported, but authorities in the U.S. territory said it was too early to estimate the damage from a storm that was still forecast to unleash torrential rain across Puerto Rico on Monday.

Up to 30 inches was forecast for the island’s eastern and southern regions. Ernesto Morales, a meteorologist with the National Weather Service in San Juan, said: “It’s important people understand that this is not over.”