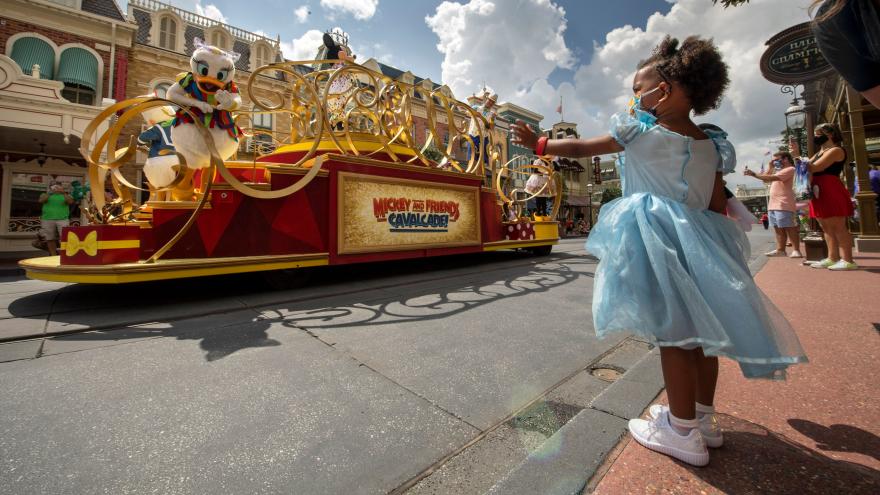 (CNN) -- Where acres and acres of orange groves outside Orlando, Florida, once stood, the most visited theme park in the world is preparing to celebrate its 50th anniversary.

On October 1, 1971, Walt Disney World opened its gates. And the amusement park industry was never the same.

To mark the milestone, Walt Disney World Resort says it's launching "The World's Most Magical Celebration" starting October 1, 2021. And the party is planned to last for 18 months.

What you can expect

True to form, Disney has come up with a new word for the celebration: "EARidescence." Disney says its teams are creating all sorts of shimmery and sparkly decorations. Highlights include:

-- Gold bunting and a 50th anniversary crest for Cinderella Castle.

-- New lights to shine across the reflective panels of Spaceship Earth at EPCOT. The effect will be meant to resemble a star-filled sky. (Disney says it plans to make this a permanent feature.)

-- Magical fireflies at the Tree of Life at Animal Kingdom Theme Park.

-- Mickey and Minnie Mouse will be sporting dazzling new costumes.

Disney sent out a tweet that shows some of the light effects visitors can expect to see.

More details about what anniversary celebrations will entail will be shared on the Disney Parks Blog as October 1 draws closer, kicking off 18 months of festivities.

If you wanted to visit the Magic Kingdom on October 1, it's already booked solid. But as of 10:30 a.m. ET Tuesday, the other three parks at the resort were still taking reservations for the date. 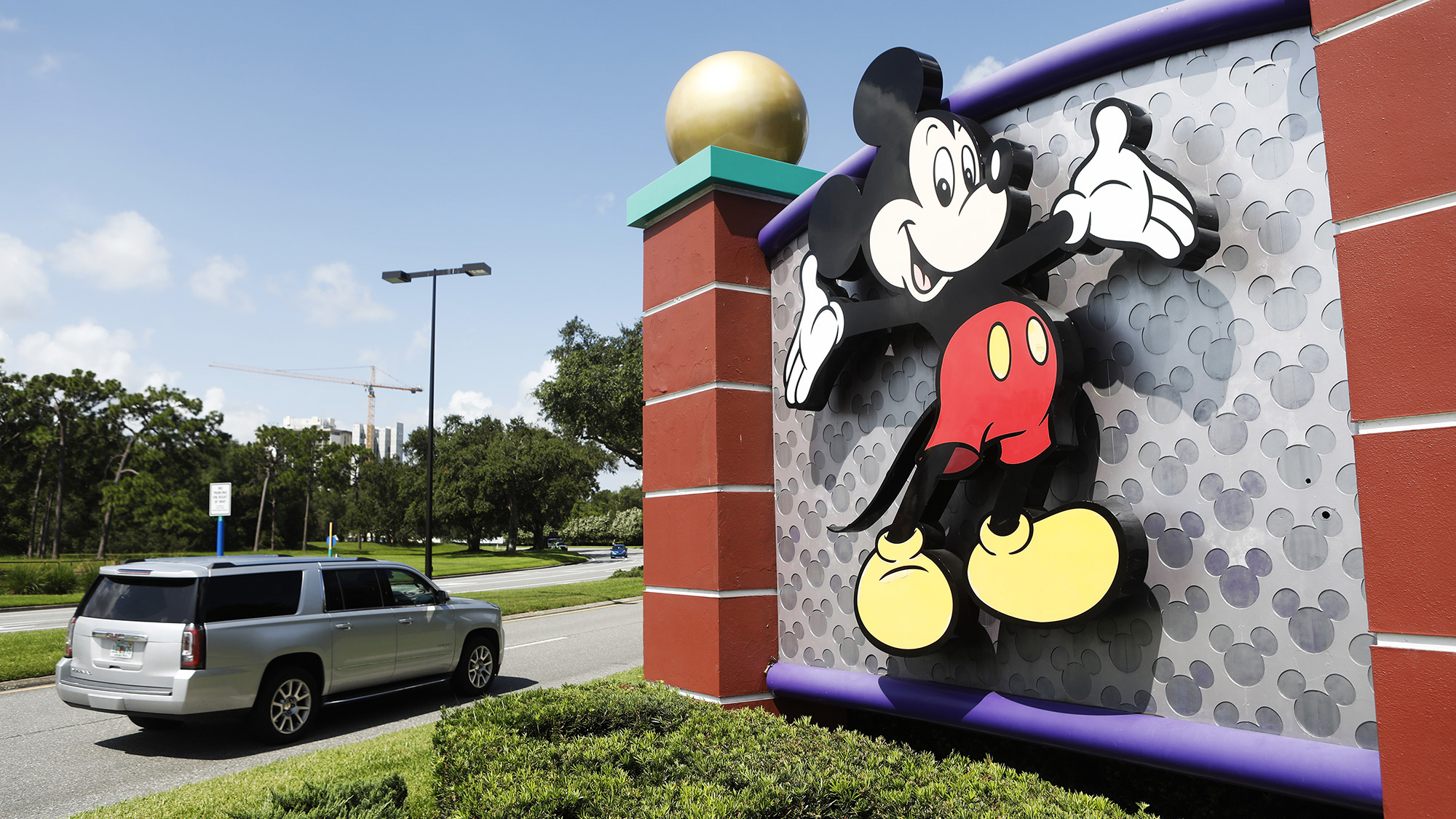 From one park to four

Walt Disney World Resort has seen a lot of growth since 1971.

Back then, Magic Kingdom was the only park and the only other things there were the Contemporary Resort, the Polynesian Resort and the Fort Wilderness Resort & Campground.

There's a whole lot more today. EPCOT came along in 1982. Then came Hollywood Studios in 1989. Animal Kingdom was the last park addition in 1998. As for places to stay, they've expanded from three to more than 25.

The celebration comes at a very challenging time for the theme park because of the Covid-19 pandemic.

The park had to quickly close in March 2020 as the pandemic overtook the country.

Walt Disney World reopened in July, but it's a different place with all the Covid-19 safety measures: Capacity limits, face mask mandates and social distancing in ride lines and shops. And guests now schedule and coordinate a lot of their activities from riding to dining via their smartphones.

The park had to cancel its annual Super Bowl celebration parade this year.

The broader company is still being hammered financially by the pandemic, with a profit of just $29 million in the first quarter of fiscal 2021, down 99% from $2.1 billion last year.