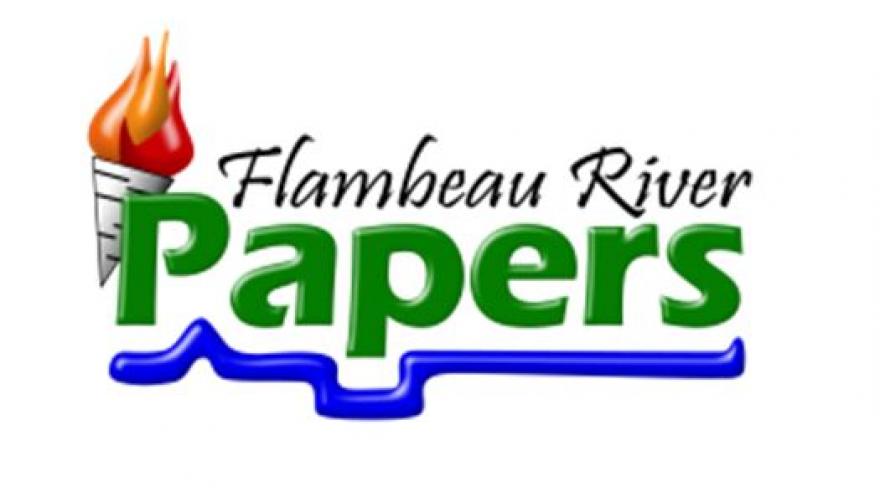 PARK FALLS, Wis. (AP) — A financially troubled paper mill in northern Wisconsin is seeking a buyer as an alternative to bankruptcy.

Wisconsin Public Radio reports that Flambeau River Papers in Park Falls cites declining demand for its product and increasing pulp prices as reasons for its money woes. The company says a trustee will be appointed through the courts to oversee its operations.

Spokesman Bill Johnson says layoffs also are likely in the next couple of months as the mill moves toward becoming a specialty niche paper maker. The mill employs about 200 workers.

Park Falls Mayor Michael Bablick says the mill has been the center of economic activity in the city of 2,500 people for more than a century. He says the mill's struggles will impact the city economically and "in morale."