Finally, someone has come forward to claim the largest single-winner Mega Millions jackpot 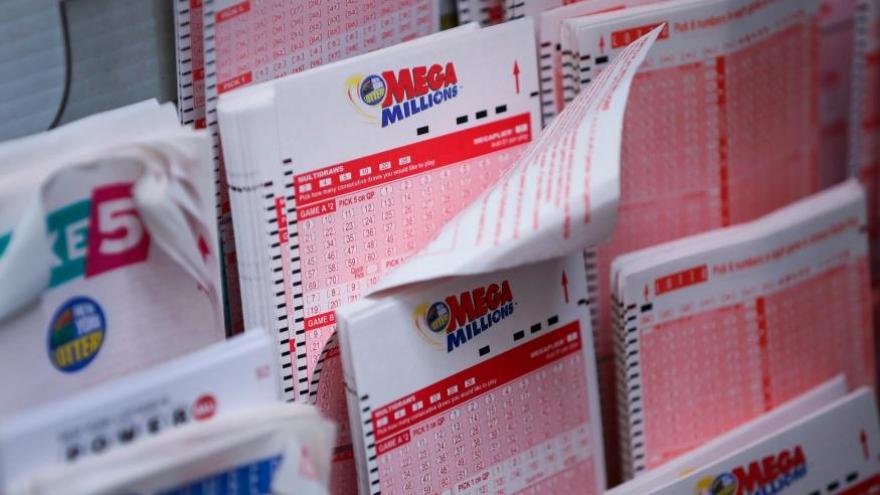 The mystery of who won the $1.5 billion Mega Millions jackpot in South Carolina has been solved, but the winner wants to remain anonymous.

(CNN) -- The mystery of who won the $1.5 billion Mega Millions jackpot in South Carolina has been solved, but the winner wants to remain anonymous.

They opted to take a cash option one-time payment of nearly $878 million, making this the largest jackpot payout to a single winner in US history.

"We are delighted that the winner is a South Carolinian and has come forward to claim this remarkable prize," said Hogan Brown, the South Carolina Lottery Commission's Executive Director, in a statement. "We respect the winner's decision to remain anonymous, and we will honor the winner's wishes."

The winner told lottery officials that they marveled at how every decision that day led up to them purchasing the ticket. They even mentioned that they let another customer go ahead of them in line to buy a Mega Millions ticket before them.

"A simple act of kindness led to an amazing outcome," reads the statement from lottery officials.

Time almost ran out for the winner to take home the big bucks, since they only had 180 days from the draw date to claim it.

The anonymous winner isn't the only one walking away from this with millions.

"The State of South Carolina will benefit from $61 million that will be collected in income taxes from the winner," said Brown.

The winner has obtained legal representation, which will hold a press conference on their behalf once the payment is processed sometime next week.