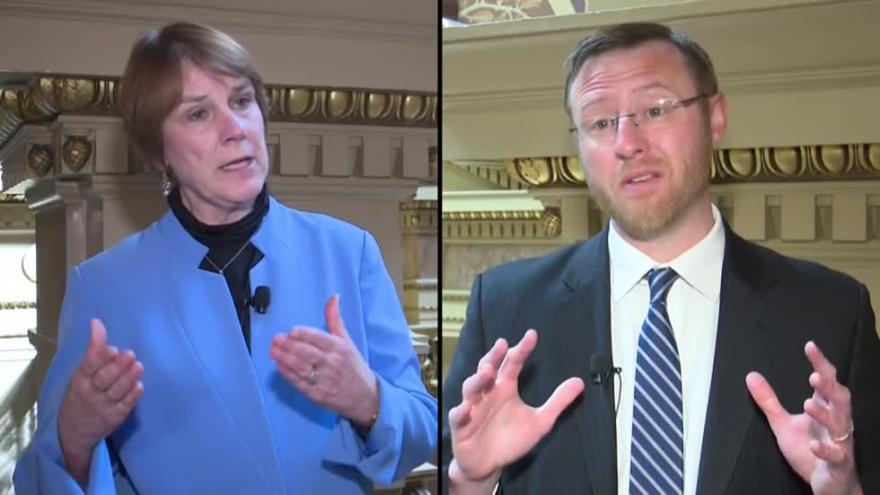 MADISON, Wis. (AP) — The state Elections Commission is certifying Brian Hagedorn's victory over Lisa Neubauer in a Supreme Court race, with a final tally that differed from the unofficial count by just a handful of votes.

Unofficial returns from the April 2 election showed Hagedorn ahead of Neubauer by 5,962 votes. The commission's certified count Wednesday gave Hagedorn a 5,981-vote margin.

Neubauer had mulled a recount but ultimately decided against it and conceded defeat on April 10.

Hagedorn and Neubauer were vying to replace retiring liberal Justice Shirley Abrahamson, who is battling cancer.

Hagedorn will serve a 10-year term. His win means the court's conservative majority will grow from 4-3 to 5-2 when he takes the seat in August.