Fight over US wolf protections heads to federal courtroom 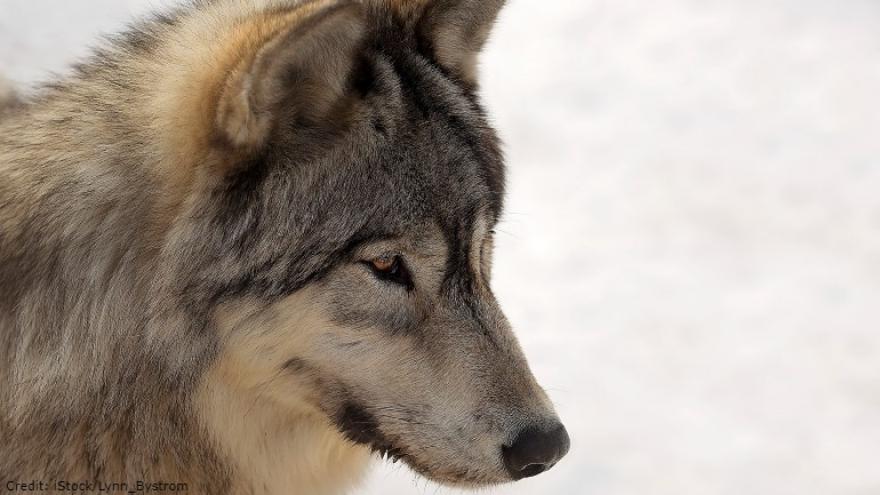 BILLINGS, Mont. (AP) — Government attorneys are due before a federal judge to defend a decision from the waning days of the Trump administration to lift protections for gray wolves across most of the U.S.

Friday's hearing before U.S. District Judge Jeffrey White comes as Republican-led states including Wisconsin, Montana and Idaho step up efforts to drive down wolf numbers through aggressive hunting and trapping.

Wildlife advocates say the hunts threaten to reverse the gray wolf's recovery to large parts of the West and Midwest over the past several decades.

They want a federal judge to restore protections for the predators under the Endangered Species Act, which is meant to protect animals from extinction.