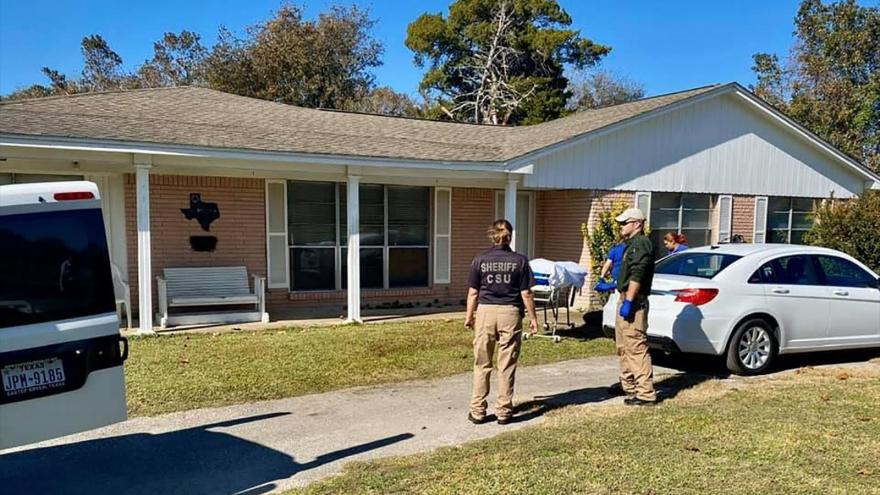 A 59-year old caregiver was killed by a group of feral hogs.

(CNN) -- A Texas woman was found dead after pre-dawn attack by a group of feral hogs outside a home, the Chambers County sheriff said.

Christine Rollins, a 59-year old caregiver to an elderly couple in Anahuac, failed to show up at her normal time on Sunday, the sheriff's office said. The 84-year-old homeowner found her lying in the front yard between her car and the house.

Sheriff Brian Hawthorne said in a news conference Monday that "multiple hogs" assaulted Rollins when she arrived at work, likely between 6 and 6:30 a.m., when it was still dark outside.

"In my 35 years, I will tell you it's one of the worst things I've ever seen," Hawthorne told reporters.

Jefferson County Medical Examiner Selly Rivers determined Rollins was attacked by different hogs because of the various size of the bites on her body, Hawthorne said.

Mature feral hogs can weigh between 100 and 400 pounds, according to the Texas Parks and Wildlife Department.

The sheriff noted feral hogs are a problem across Texas, but attacks are rare.

CNN affiliate KTRK spoke to neighbors who said they have complained recently about wild hogs in the area.