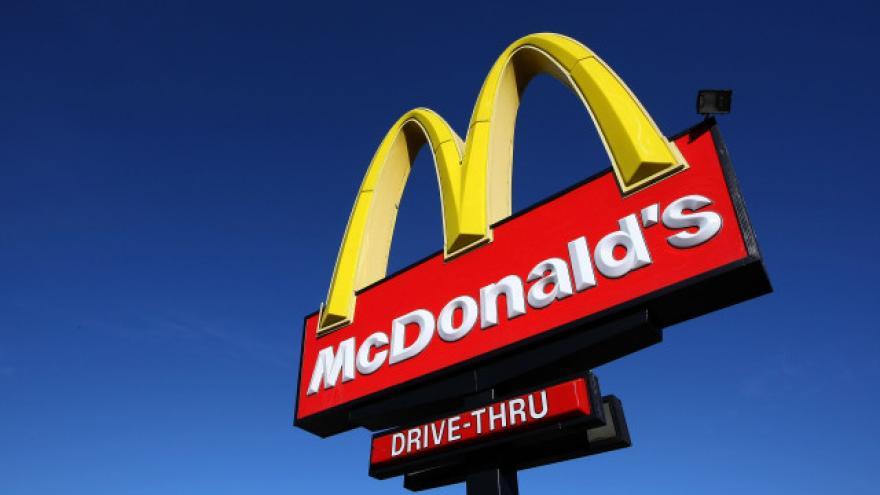 The illnesses reported earlier this year are linked to the cyclospora parasite, which can cause diarrhea, intestinal pain, nausea or fatigue. The Food and Drug Administration said Friday that 507 cases have been confirmed in 15 states and New York City.

McDonald's stopped the sale of salads at 3,000 restaurants last month until it could find a different supplier. The FDA says it's still investigating the supplier of romaine lettuce and carrots.