FedEx facility shooter who killed 8 was not motivated by bias, officials say 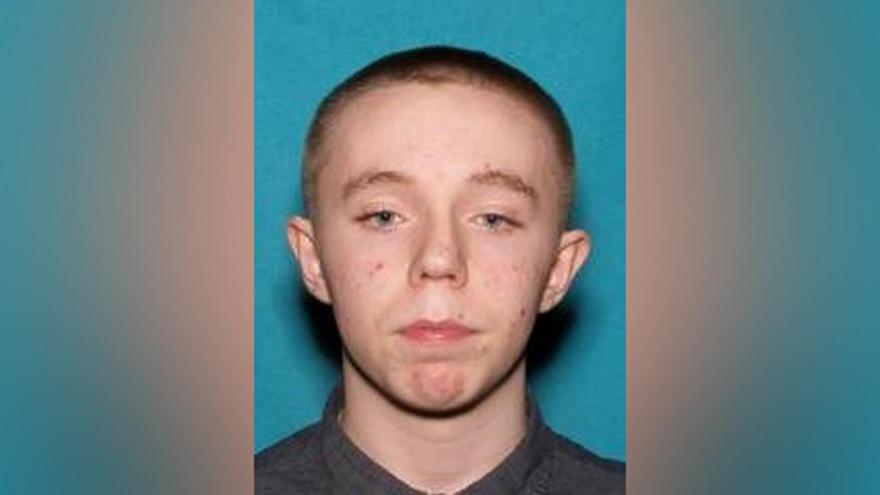 Brandon Hole, the 19-year-old shooter who killed eight people in a FedEx facility earlier this year, was not motivated by racial bias or ideology, according to officials.

(CNN) -- Brandon Hole, the 19-year-old shooter who killed eight people in a FedEx facility earlier this year, was not motivated by racial bias or ideology, according to officials.

Officials said Wednesday that they believe his motivation was to commit murder and die by suicide. Based on the investigation, it did not appear he was a disgruntled former employee, they told reporters.

"Only the shooter knows all the reasons why he committed this horrific act of violence," said Paul Keenan, special agent in charge for the FBI's Indianapolis office.

"However, at this time, the FBI is confident that based on the evidence collected, the assessment of the Behavioral Analysis Unit is accurate, and the shooter did not appear to be motivated by bias or a desire to advance an ideology."

Keenan said investigators found that some motivating factors were masculinity and capability.

"As far as his masculinity goes, trying to prove that he's a man basically by doing this act," said Keenan. "He tried to live on his own at one point, failed to do that, moved back into his house."

"The capability part of it, he was interested in the military," added Keenan. "He had actually begun eating MREs, meals ready to eat, things like that. So, that was the capability part, to prove that he would be capable of doing something like this."

While searching the shooter's computers and phones, investigators did find that he viewed "World War II Nazi-type propaganda," according to Keenan.

"It was an extremely small percentage of his overall viewing, I believe we reviewed about 175,000 files on his computer, and it was somewhere in the neighborhood of less than 200 were files of mainly of German military, German Nazi things," said Keenan. "But there was no indication there was any animosity," toward any specific group.

Hole took his own life at the facility.

According to John Childress, acting U.S. Attorney for the Southern District of Indiana, the shooter was motivated by "a desire to commit murder-suicide exacerbated by personal mental health issues."

"We also join in the conclusion that he acted alone and that others were unaware of his plan to commit this offense," said Childress.

No evidence was found to indicate that the shooter was disgruntled at work, according to Craig McCartt, deputy chief of investigations for the Indianapolis Metro Police Department.

"There was really no indication that he had any issue with FedEx, in talking with other employees and FedEx personnel," said McCartt. "He simply stopped showing up for work, so he lost his job simply by failing to show."

"As far as we know, I don't believe there was any connection between him and any of the victims," added McCartt.

The Indianapolis Metropolitan Police Department (IMPD), Indiana State Police, the FBI, the office of the Acting U.S. Attorney for the Southern District of Indiana and the ATF all had a hand in the investigation, which is now closed, according to IMPD Chief Randal Taylor.

As part of the "exhaustive and expansive investigation," more than 120 people were interviewed, according to McCartt.