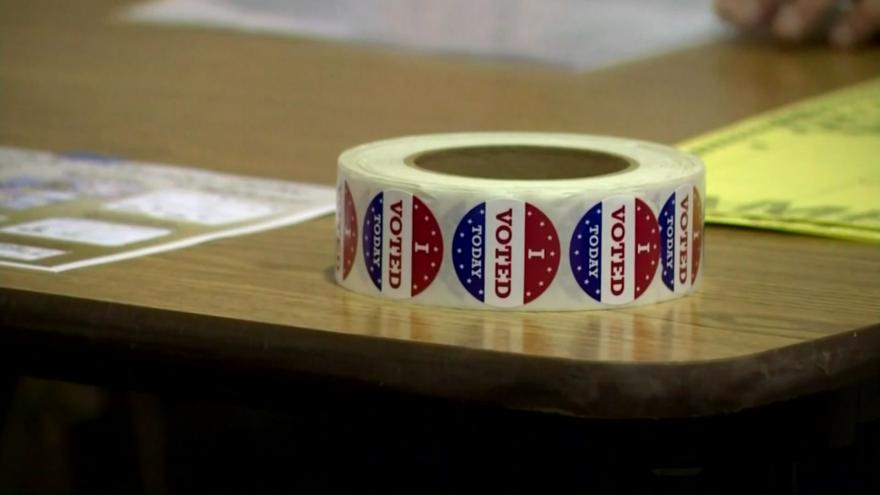 MADISON, Wis. (AP) -- A Wisconsin appeals court is denying a request to immediately put on hold a judge's ruling to purge more than 200,000 voter registrations before it hears from the other side.

The state appeals court is giving the conservative law firm that brought the lawsuit until Monday to respond to the request from the Wisconsin Department of Justice.

The Justice Department on Tuesday filed the request that the ruling be immediately put on hold, without any time for the other side to respond.

The conservative Wisconsin Institute for Law and Liberty brought the lawsuit. A judge ruled in the group's favor.

WISCONSIN (CBS 58) -- A federal lawsuit aims to stop the purging of more than 200,000 registered voters from voter rolls in Wisconsin.

The League of Women Voters of Wisconsin filed the lawsuit Tuesday.

It comes after the Wisconsin Department of Justice appealed a state judge's ruling ordering the purge.

The federal lawsuit argues that it would be an unconstitutional violation of due process rights to deactivate the registrations of the voters without proper notice.

The League argues that people who have not moved were improperly flagged and could be removed.

It's asking a federal court to bar any deactivation until those voters are notified.