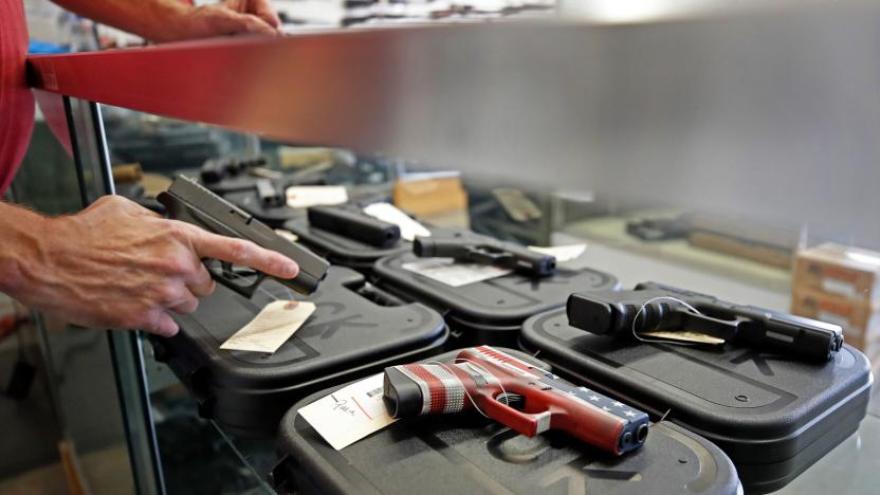 A federal judge has ruled that a Texas law that bans people ages 18 to 20 from carrying handguns in public is unconstitutional, saying the restriction is inconsistent with the Second Amendment and US history.

(CNN) -- A federal judge has ruled that a Texas law that bans people ages 18 to 20 from carrying handguns in public is unconstitutional, saying the restriction is inconsistent with the Second Amendment and US history.

The decision follows a transformational Supreme Court ruling in June which significantly expanded gun owners' rights to carry firearms outside the home and raised the threshold that authorities must meet when defending gun restrictions.

District Court Judge Mark Pittman stated that the Texas restriction on "law-abiding 18-to-20-year-olds" is inconsistent with the Constitution because the Second Amendment itself does not state an age restriction, and minors were part of state militias that existed in the formative years of American history.

The same reasoning has been used recently by other Trump-appointed judges to rule against gun purchase limits for older teens.

The case was brought by the gun rights nonprofit Firearms Policy Coalition, which has brought a handful of similar challenges against other states, including Pennsylvania and California.

"Texas cannot point to a single Founding Era law that prohibited 18-to-20-year-olds from carrying a functional firearm for self-defense, because not only did no such law exist, but those individuals are an important reason why we have a Bill of Rights in the first place," said the coalition's Senior Attorney for Constitutional Litigation, Cody J. Wisniewski. "And young people have just as much a right to keep and bear arms in public as adults over the age of 21."

The Bruen ruling opened up firearm regulation laws to much more aggressive challenges, as it put in jeopardy laws that do not bear resemblance to historic gun regulation or attitudes toward firearms at the time of the nation's founding.

In the decision, Justice Clarence Thomas changed the standard by which such laws must be considered, asserting that they must be "consistent with this Nation's historical tradition" and "with the Second Amendment's text and historical understanding."

The state has 30 days to appeal before the decision goes into effect. CNN reached out to the Texas Attorney General's office Thursday and did not immediately hear back.