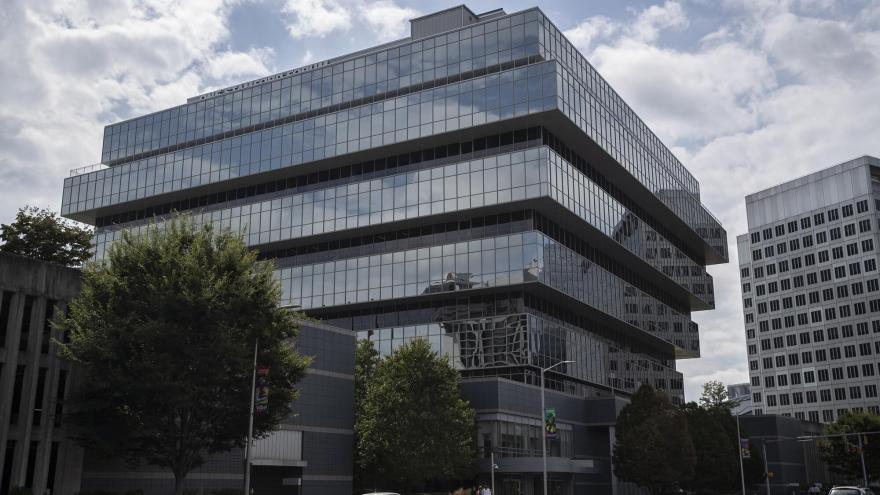 A federal judge has rejected the Purdue Pharma's settlement that gave the Sackler family broad protection against civil litigation.Pictured is the Purdue Pharma LP headquarters in Stamford, Connecticut.

(CNN) -- A federal judge has overturned the opioid settlement of more than $4 billion that gave the Sackler family broad protection against civil litigation and resolved all outstanding civil suits against OxyContin maker Purdue Pharma.

The Bankruptcy Court lacked the statutory authority to give the Sackler family those protections and they are not permitted under the bankruptcy code, Judge Colleen McMahon of the Southern District of New York ruled Thursday.

Purdue Pharma said it would appeal the ruling, saying the decision would "delay, and perhaps end, the ability of creditors, communities, and individuals to receive billions in value to abate the opioid crisis," according to a statement from Steve Miller, Chairman of the Purdue Pharma L.P. Board of Directors.

"These funds are needed now more than ever as overdose rates hit record-highs, and we are confident that we can successfully appeal this decision and deliver desperately needed funds to the communities and individuals suffering in the midst of this crisis," Miller said.

The ruling upends critical protections that have shielded the Sackler family and their fortune from civil liability.

CNN has reached out to the Sackler family for comment.

Some attorneys general praise the ruling

Purdue Pharma declared bankruptcy in 2019, putting on hold thousands of lawsuits filed against it.

Following the initial settlement in September, family members of the late Dr. Mortimer Sackler maintained their denials of allegations against the family.

"While we dispute the allegations that have been made about our family, we have embraced this path in order to help combat a serious and complex public health crisis. We hope that the resolution will signal the beginning of a far-reaching effort to deliver assistance where it is most needed," the family said in a statement to CNN.

They also expressed some remorse for OxyContin's role for the opioid epidemic.

"It distresses us greatly that it also became involved in suffering from addiction or abuse. We are truly sorry for the suffering and loss people have experienced and recognize the anger or hurt that many people have felt alongside their grief," the statement said.

And some attorneys general hailed the decision Thursday.

"This is a seismic victory for justice and accountability that will re-open the deeply flawed Purdue bankruptcy and force the Sackler family to confront the pain and devastation they have caused," Connecticut Attorney General William Tong said.

"Connecticut will not allow billionaire wrongdoers to hide behind the bankruptcy code to shield their blood money and escape justice," Tong added.

New York Attorney General Letitia James said her ongoing litigation against Purdue Pharma and the Sackler family would continue, adding she would "hold them accountable for their unlawful behavior, one way or another."

"We will get justice for the American people," James said.