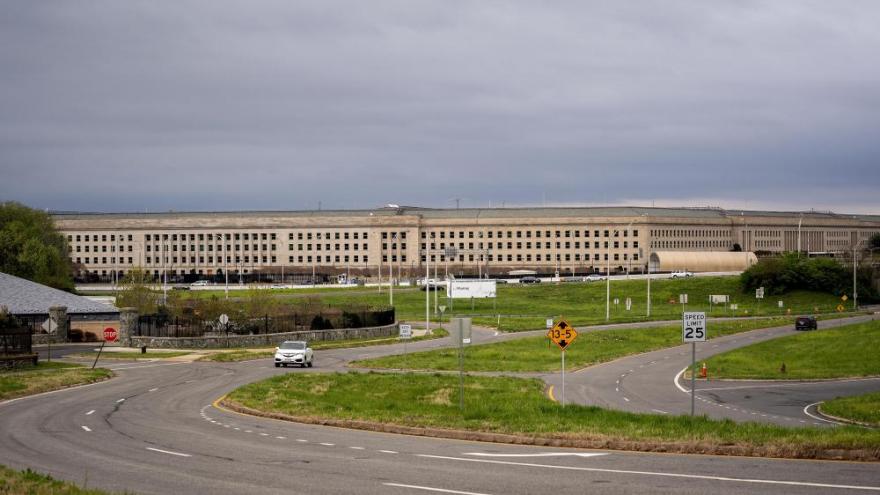 The Biden administration will start paying federal civilian employees a $15 hourly minimum wage by the end of the month, the Office of Personnel Management announced January 21.

(CNN) -- The Biden administration will start paying federal civilian employees a $15 hourly minimum wage by the end of the month, the Office of Personnel Management announced Friday, raising the pay for thousands of workers across the federal government.

OPM Director Kiran Ahuja in a new memo provided guidance to agency leaders for adjusting pay rates to at least a $15 hourly rate for federal employees stationed in the United States. An estimated 67,000 employees across the 2.2 million federal civilian workforce will be affected by the policy changes, OPM said.

The salary changes "must be effective beginning on the first day of the first applicable pay period commencing on or after January 30, 2022," the OPM memo states.

This comes after President Joe Biden, within days of taking office, directed OPM to issue a report with recommendations for promoting a $15 per hour minimum wage for federal employees. In response, OPM established an interagency working group to develop those recommendations, which then issued a report to the White House, OPM said. Friday's announcement is reflective of those recommendations, the office noted.

Most of the federal employees paid below $15 hourly are currently employed by the Departments of Agriculture, Defense and Veterans Affairs, per OPM. The US Postal Service and the Postal Regulatory Commission are not included in the $15 minimum wage policy since they are outside OPM's authority, OPM noted.

Friday's announcement further highlighted how federal workers in a variety of roles across the country will benefit from this new minimum wage policy, including about 130 wildland firefighters, 400 plant protection technicians, 3,800 custodial workers and roughly 50,000 Defense Department employees at military bases around the US, among others.

"Increasing pay rates to at least $15 per hour will keep the federal government competitive in the marketplace and is another way that we can serve as a model employer, setting a high bar for other sectors to follow," Ahuja said Friday.