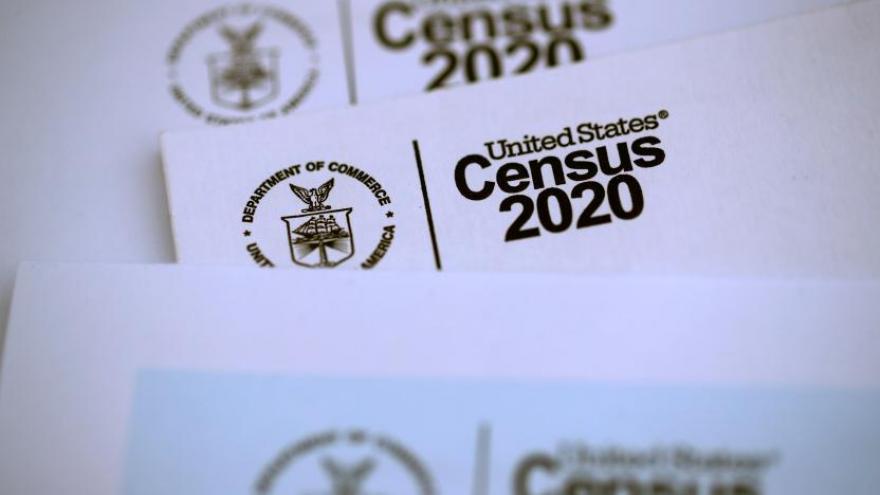 A federal court is rebuking and blocking President Donald Trump's directive to exclude undocumented immigrants from the census count that's used to allocate seats in Congress.

"We declare the Presidential Memorandum to be an unlawful exercise of the authority granted to the President by statute," the three-judge panel unanimously ruled.

The President's July memorandum did not change who would be counted in the 2020 census, which counts every person. But it directed Commerce Secretary Wilbur Ross to provide the President with a count of the entire population and a second tally that excludes "aliens who are not in a lawful immigration status."

The order followed the Trump administration's failed effort to ask about the citizenship status of every person during the census count. The administration abandoned the plan after the Supreme Court ruled it did not believe Ross' justification for asking the question -- to enforce voting protections -- and sent the administration back to the drawing board.

In the wake of that effort, Trump directed the Census Bureau to collect data on citizenship status from other government agencies. His July order instructed the government to meld that data with 2020 census records.

"This is a huge victory for voting rights and for immigrants' rights," said Dale Ho, an attorney for nongovernmental groups in the lawsuit. "President Trump has tried and failed yet again to weaponize the census against immigrant communities. The law is clear -- every person counts in the census."

Sen. Brian Schatz, a Hawaii Democrat, said on Twitter that the order is "excellent news."