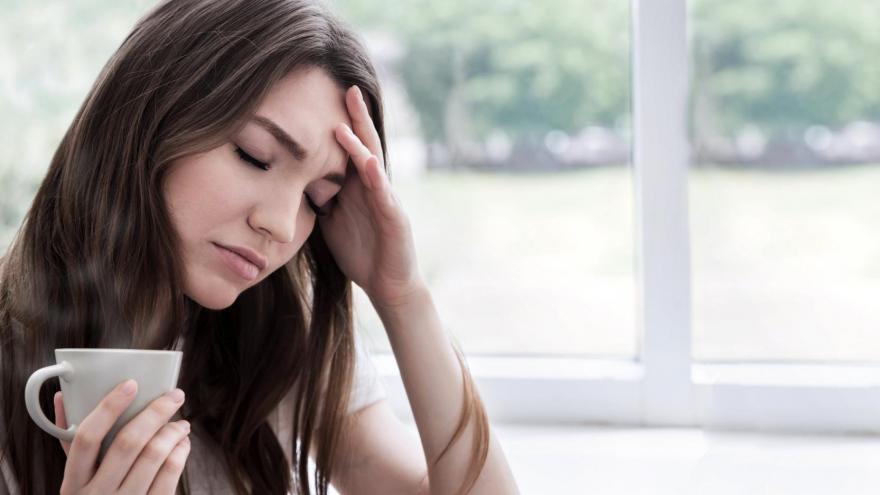 The Federal Communications Commission has proposed a three-digit number for the National Suicide Prevention Hotline: 988.

(CNN) -- The Federal Communications Commission has proposed a three-digit number for the National Suicide Prevention Hotline: 988.

The federal agency's staff made the recommendation this week in a report to Congress, finding that using a shorter and easier to remember number "would likely make it easier for Americans in crisis to access potentially life-saving resources."

The push for change comes as America's suicide rates are at the highest level since World War II, with an increase of 33% from 1999 to 2017 alone, according to the US Centers for Disease Control and Prevention.

Annual research published in June by the agency's National Center for Health Statistics found suicide rates among people 15 to 64 climbed significantly during that period, rising from 10.5 per 100,000 people in 1999 to 14 per 100,000 in 2017, the most recent year with available data.

FCC Chairman Ajit Pai said in a statement Thursday that he intends to move forward on the recommendation.

"In the meantime, my heart goes out to anyone facing a crisis," Pai said. "I hope they will contact 1-800-273-TALK for support today."

Under the rule-making process, the FCC notifies the public and allows for a period of at least 30 days for public comment.

According to the report, the FCC had considered other three-digit options for the hotline, but determined that the 988 number "could be implemented more easily and quickly than repurposing an existing 3-digit" number.

Last year, counselors answered over 2.2 million calls and over 100,000 online chats, according to the FCC.

Republican Utah Rep. Chris Stewart, who helped pass a bipartisan law that led to the FCC report, praised the announcement. The law, signed by President Donald Trump in 2018, called for a study to determine the hotline's effectiveness and the best three-digit dialing code for the hotline.

"Today's announcement by the FCC is another important step to provide critical resources to address mental health and suicide in our state and country. This will save lives," Stewart said in a statement Thursday.

The National Suicide Prevention Hotline was launched in 2005 by the Substance Abuse and Mental Health Services Administration and Vibrant Emotional Health, a mental health nonprofit.

Calls to the current 10-digit number, 1-800-273-8255 (TALK), are routed from anywhere in the United States to the closest certified crisis center. It provides free and confidential support 24 hours a day, seven days a week for people in suicidal crisis or distress.

More than 47,000 Americans died by suicide and more than 1.4 million adults attempted to take their own lives in 2017, according to the Health and Human Services' substance abuse and mental health services agency.

Suicide is the10th leading cause of death in the US, according to the CDC.