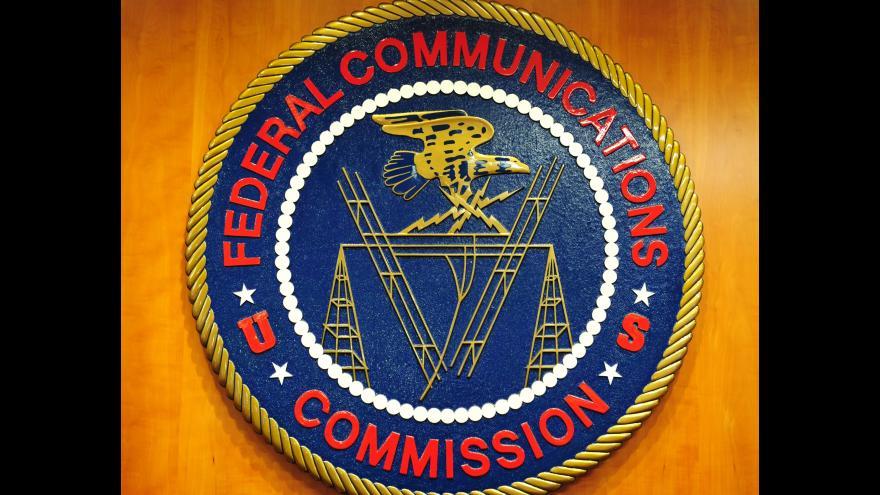 Vox Media laid off about 6% of its staff on July 16, 2020, citing the pandemic's impact on revenue across the media industry.

(CNN) -- In two years, individuals in suicidal crisis seeking help will have a number that's easy to remember and quick to dial to reach the National Suicide Prevention Lifeline.

At its July open meeting Thursday, the Federal Communications Commission's five leaders unanimously voted to finalize 988 as the three-digit number Americans can dial and be directed to the 24/7 national hotline.

But with the FCC's vote to adopt a final rule Thursday, phone service providers will begin the transition process to implement the 988 number nationwide by July 16, 2022.

Even after 988 is active, callers will still be able to reach the hotline through the original 10-digit number.

FCC chairman Ajit Pai and advocates believe the three-digit number will save more lives, saying that it has the echoes of 911.

"My hope is that by establishing a government-backed 988 suicide and mental health three-digit dialing code, on par with the 911 dialing code all Americans know for emergencies, we will send a powerful signal that there is nothing shameful about seeking help in times of crisis. That it's a sign of strength, not one of weakness. We will let people know that they are not alone," Pai said in remarks Thursday before the vote.

Commissioner Jessica Rosenworcel lamented that the agency was not "more ambitious" by incorporate the ability to text the number.

"As we confront the rise in suicide by teenagers across the country, we should acknowledge that texting is their primary form of communication. Voice service has its benefits, but it is not native for most young people," Rosenworcel said. "I regret today's decision is anchored in old technologies, and takes a pass on developing texting capabilities with this three-digit hotline. We should have done so here, and I sincerely hope we can do so in the future."

The lifeline doesn't offer a texting service, but has a chat portal on its website. The FCC said it could revisit the issue if the lifeline develops a text option.

Several other text options are available, including the Veterans Crisis Line (838255) and the nonprofit Crisis Text Line (741741).

And in the way that the concept for 911 was spurred by societal changes, the push for a three-digit number for the National Suicide Prevention Lifeline comes as suicide is a growing public health problem.

Americans are currently dealing with several crises -- including the coronavirus pandemic, an economic downturn tied to the pandemic, civil unrest over police brutality -- that can cause distress and anxiety and contribute to suicide.

America's suicide rates are at the highest level since World War II, with an increase of 33% from 1999 to 2017 alone, according to the CDC.

Suicide rates are highest among Native American and White populations and higher in rural areas than urban. Military veterans and LGBTQ youth are disproportionately impacted by suicide.

The National Suicide Prevention Lifeline was launched in 2005 by the Substance Abuse and Mental Health Services Administration (SAMHSA), which falls under the US Health and Human Services Department, and Vibrant Emotional Health, a mental health nonprofit.

Calls to the hotline are routed to the nearest crisis center out of a network of 150 centers nationwide.

In 2018, trained counselors answered more than 2.2 million calls and more than 100,000 online chats, according to SAMHSA.

In 2018, Congress passed and President Donald Trump signed into law legislation that directed the FCC to study the use of a three-digit dialing code for the hotline.

The FCC's staff recommended the number 988 over other options, and in December, the federal agency's commissioners unanimously approved the three-digit number for the hotline, kicking off the rulemaking process.

Next steps to implement the new number

Commissioner Michael O'Rielly on Thursday also cautioned that the agency should be clear in all its communications that "deploying 988 will take time and is not a matter of simply throwing a proverbial switch."

"Even in the best of circumstances, such transitions can be challenging and lengthy," O'Rielly said during the agency's open meeting.

Some phone companies wanted to roll out the number on a "phase-in basis." But Pai said the FCC believes that a "uniform implementation date will minimize potentially deadly consumer confusion that could result from having 988 available in some, but not all, areas."

In its June public draft, the FCC said the issue of funding for the anticipated significant increase in call volume falls outside its jurisdiction. It called on stakeholders to work with Congress "to ensure appropriate funding for the lifeline."

Republican Sen. Cory Gardner of Colorado previously said that Congress has a "major role" in supporting the hotline and "ensuring that states have the flexibility to make it work," but efforts have since stalled.

The Senate in May passed a bipartisan bill Gardner sponsored that would designate 988 as the three-digit number for the hotline and authorize states to collect fees aimed at ensuring that local crisis centers will be able to support increased call volume. The bill was wrapped into Democrats' coronavirus relief package, the HEROES Act, which the House approved in mid-May. The relief package, however, is not expected to go anywhere in the Republican-controlled Senate.

Advocates for the 988 number, including The Trevor Project, the American Foundation for Suicide Prevention, and Vibrant Emotional Health, called on Congress to pass Gardner's bill, the National Suicide Hotline Designation Act of 2020, that they argue would provide the "funding mechanism, authority and infrastructure needed to make 988 available across the country."