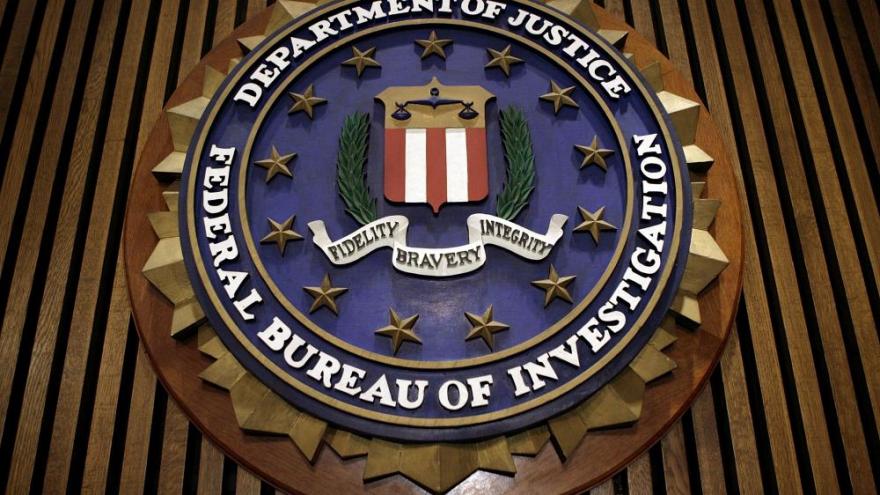 Law enforcement agencies often send employees und?ercover to catch criminals. But the women in these photos weren't authorized to participate in undercover operations.

The FBI agents who posted the photos also didn't get written permission or notify their supervisors, the report said, likely because there was no policy in place requiring that to happen.

The women were clothed in the photos and their faces were blurred. And there is no indication that the women didn't know that their photos would be posted online. But the watchdog said the photos could still be circulating and the women are now at risk of becoming victims of crimes.

Internal investigators said they uncovered the practice while looking into an FBI agent who allegedly had an "inappropriate relationship" with a female coworker. He asked her to send "provocative pictures" to use in the online sex trafficking sting, even though she was an office staffer -- and not a law enforcement agent who had authorization to do undercover work.

The FBI apparently doesn't have a policy about using photos of non-undercover employees in situations like these. There's no requirement on the books that employees in this situation need to be notified if their photos were used, which websites they were posted on, and for how long.

The watchdog recommended that the FBI establish a policy to get consent and notify managers in cases like these. In response to the report, a top FBI official said the bureau "fully accepts" the recommendation and will teach the new rules to staffers involved in undercover operations.