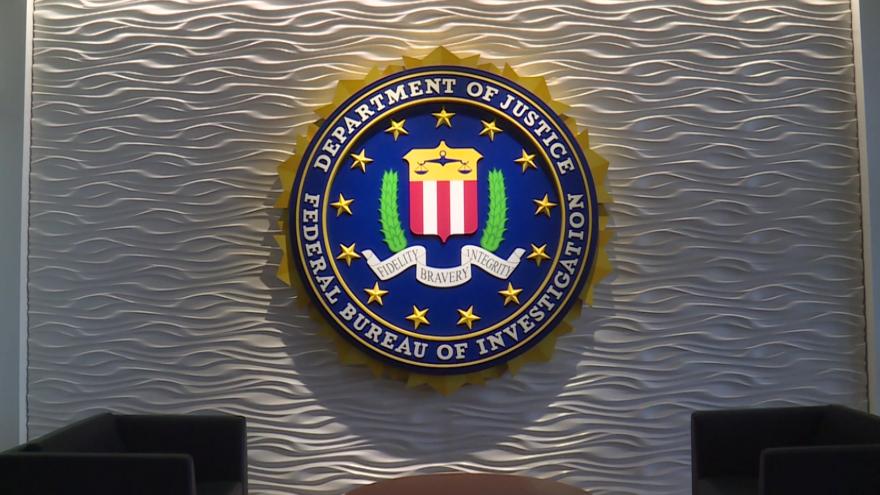 (CNN) -- The FBI conducted another search for the remains of one-time Teamsters boss Jimmy Hoffa last month, this time under a bridge in Jersey City, New Jersey, a source with knowledge of the search told CNN.

The FBI obtained a search warrant to conduct a "site survey" under the Pulaski Skyway, FBI Special Agent Mara Schneider of the Detroit field office said in a statement Friday.

"On October 25th & 26th, FBI personnel from the Newark and Detroit field offices completed the survey and that data is currently being analyzed," Schneider said. "Because the affidavit in support of the search warrant was sealed by the court, we are unable to provide any additional information."

Hoffa's presumed death has vexed investigators for decades. He was 62 years old when he was last seen outside the Machus Red Fox restaurant in Michigan on July 30, 1975.

One of the most powerful union leaders at a time that unions wielded a great deal of sway over elections -- and were notoriously tied to organized crime -- Hoffa was forced out of the organized labor movement when he went to federal prison in 1967 for jury tampering and fraud.

President Richard Nixon pardoned him in 1971 on the condition that he not try to get back into the union movement before 1980. But Hoffa tried to regain control of the union, angering his rivals.

The FBI has searched various locations in their effort to locate Hoffa's remains but have always come up empty-handed.

Hoffa, played by Al Pacino, was a main character in the 2019 Martin Scorsese film "The Irishman."

The movie was adapted from the book "I Heard You Paint Houses" by former Teamsters official Frank Sheeran, who claimed he shot and killed Hoffa. Sheeran died in 2003.