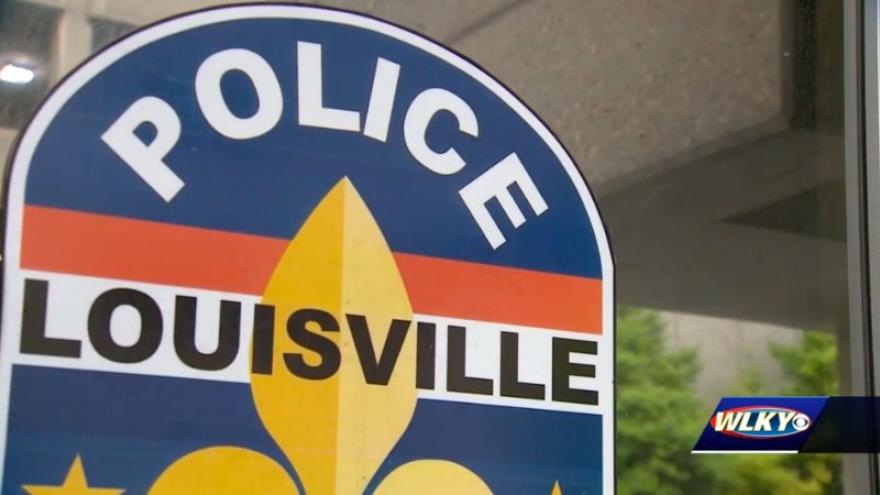 The information was revealed during a Metro Council Committee hearing Wednesday in which LMPD Chief Erika Shields was giving an update on reform steps the department is taking.

Exactly when the incident happened isn't clear, but the chief tells WLKY it was before she was hired.

Councilwoman Jessica Green asked Shields what she knew about it, and the Shields said she was informed by the FBI last week that they were investigating but was given very little information. Green said she was alerted about the incident in a phone call before the committee hearing.

"My sense is it will be another black eye to the department and is going to show some very poor judgment by a select few individuals on this department," Shields said.

The chief confirmed that she was given names of the detectives who are being investigated, but they were not provided during the meeting. She said they have been put on desk duty.

Shields also said she heard the incident was recorded, but has not seen any video.

"That is absolutely sickening and disgusting and I hope that nobody makes excuses for that kind of behavior and I hope that's the kind of thing that is dealt with with the kind of swiftness and seriousness that the behavior justifies," Green said of the incident.

Green said she hasn't seen the video, but added that if it exists and what happened is true, she said it's another slap in the face to the community.

Shields conceded that the new allegations don't help in building trust with the community, efforts she took over after becoming chief in January.