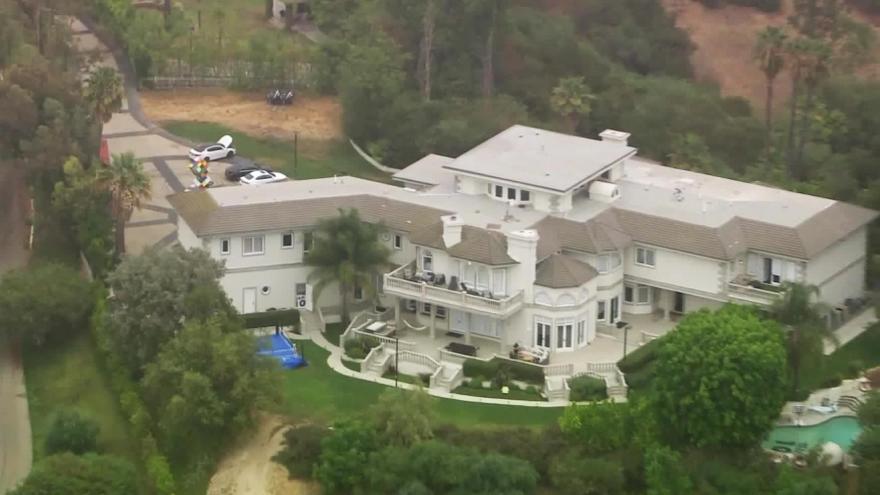 The affidavit in support of the warrant has been sealed by a judge and the FBI is prohibited from commenting on the nature of the investigation. Eimiller tells CNN no arrests are planned.

CNN has reached out to reps for Paul for comment.

In June, Paul was charged with criminal trespass and unlawful assembly after video showed him at a Scottsdale, Arizona, mall as it was being looted, police said. In a Twitter post, Paul denied that he and anyone else he was with was engaged in looting or vandalism.

On Wednesday, the Scottsdale Police Department said it is dismissing the charges against Paul and friends Arman Izadi and Andrew Leon.

"It is in the best interest of the community to dismiss misdemeanor charges without prejudice so that a federal criminal investigation can be completed. Scottsdale retains the option to refile charges depending on the outcome of the federal investigation," the release added.