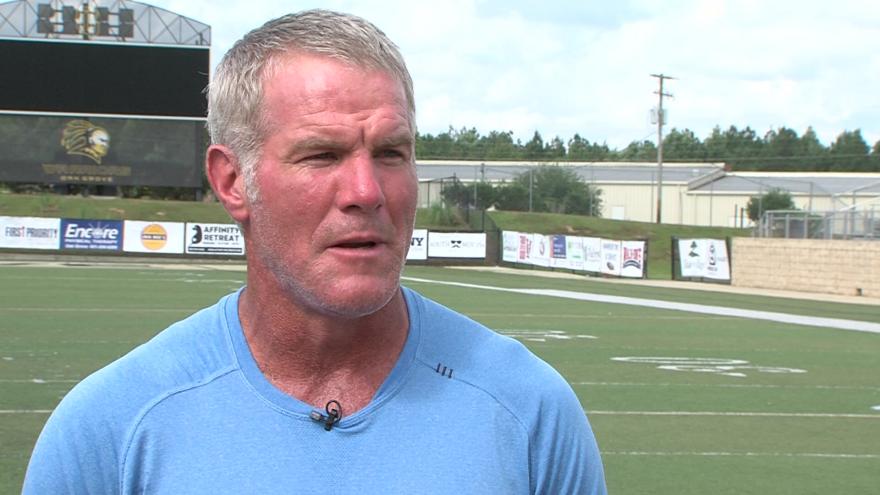 JACKSON, Miss. (AP) — The Mississippi state auditor says retired NFL player Brett Favre has missed a deadline to pay $228,000 in interest on welfare money he received for a public speaking contract he did not fulfill.

Auditor Shad White says Tuesday he's turning the matter over to the state attorney general's office, a month after sending a demand letter to Favre.

White says the attorney general is in charge of enforcing unmet auditor's demands.

The leader of the organization that paid him is awaiting trial in one of Mississippi's largest embezzlement cases.