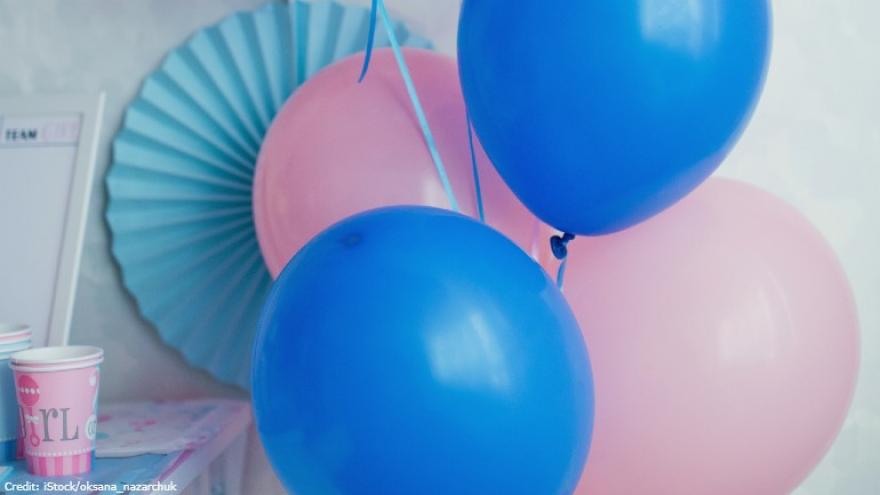 LIBERTY, NY (WABC) -- A Sullivan County man was killed and his brother injured when a gender reveal device they were building exploded.

It happened just before noon Sunday, with state police responding to a report of an explosion.

Authorities say the investigation revealed that 28-year-old Christopher Pekny was building a device to be used at a child gender reveal party.

The device exploded, resulting in Pekny's death. State police confirm he was the father-to-be.

His brother, 27-year-old Michael Pekny, was transported to Garnet Medical Center in Middletown.