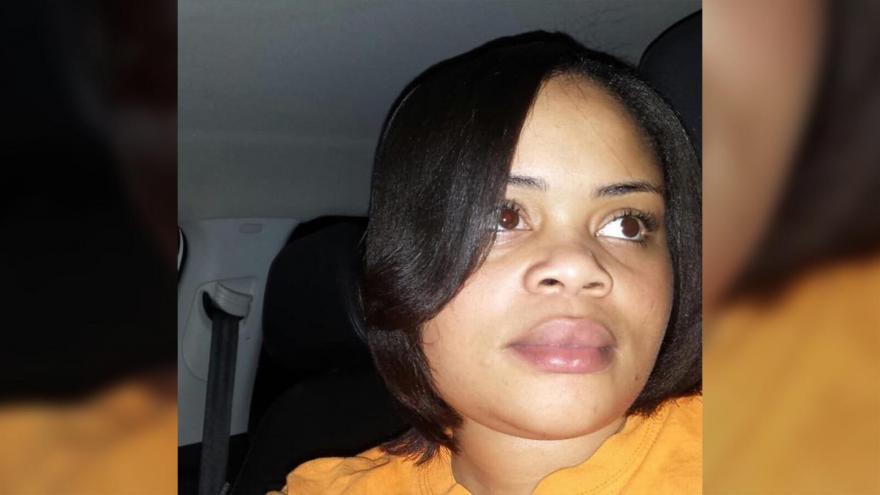 Twenty-eight-year-old Atatiana Koquice Jefferson who was shot and killed by a White police officer in her Fort Worth, Texas home after a neighbor called dispatchers to report the woman's front door was open, police said.

(CNN) -- The family of Atatiana Jefferson, who was fatally shot through the window of her home, has filed a lawsuit against the city of Fort Worth and Aaron Dean, the former Fort Worth police officer who shot her.

According to an amended complaint filed November 17 in the Northern District of Texas, the conduct of Aaron Dean during "the course and scope of employment caused the untimely death of Atatiana Carr a/k/a Atatiana Jefferson."

Dean, a 34-year-old White man, resigned from the force and was charged with murder, the charge on which he was indicted in December 2019.

When asked for comment, Aaron Dean's criminal case attorney told CNN, "We are currently under a gag rule in the criminal case, so I have no comment."

The lawsuit comes amid a nationwide reckoning on race and police brutality following the death of George Floyd in Minneapolis.

Jefferson, a 28-year-old Black woman, was playing video games with her nephew around 2 a.m. on October 12, 2019, when Aaron Dean and another officer arrived at her home.

A concerned neighbor had called the nonemergency police number after noticing the home's exterior doors were open at that late hour. As officers walked around the house in the dark, Jefferson heard a noise in the backyard, pulled out a gun from her purse, and pointed it at the window, police said.

Dean yelled, "Put your hands up! Show me your hands!" before he fired through the window, killing her. Body camera footage showed neither of the officers identified themselves as police.

According to the complaint, Atatiana was at home "not violating any laws of the state and her shooting was without provocation or excuse."

"Defendants acted with high disregard for the rights of others, and their conduct was extreme and unreasonable under the circumstances," read the complaint.

Fort Worth Police also said a gag order is in place, and they are "unable to provide comments regarding this incident."

The city of Fort Worth did not immediately respond to CNN's request for comment.