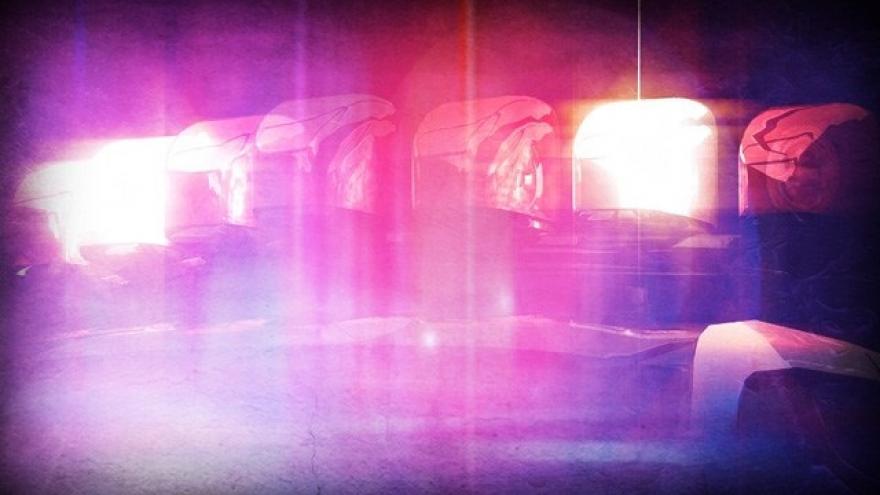 MADISON, Wis. (AP) — A Wisconsin man is working with a lawyer to try to access the social media accounts of his missing son, a teacher in Hong Kong who disappeared in June while vacationing in Slovenia.

Allan Luskin, of Madison, tells The Associated Press there continues to be a "distressing absence of any clues" on the whereabouts of his 25-year-old son, Jonathan.

Jonathan Luskin told a friend he was going to hike the Triglav National Park in northeast Slovenia. His father says he hopes to track his son's searches on social media and maps he might have downloaded.

Allan Luskin says police searched a river that runs through Ljubljana but found no trace of Jonathan. He says it's still an active investigation but "we mostly wait and hope and pray."