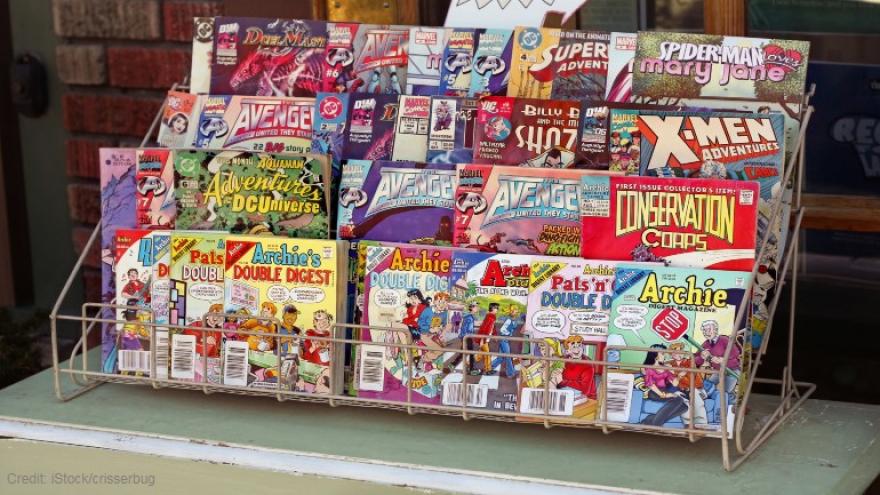 "Marvel Voices: Indigenous Voices #1" is expected in November during Native American History Month and will revisit some of its Native characters.

Marvel says the project was planned long before the nation's reckoning over racial injustice, which has prompted changes like the Washington NFL team dropping its Redskins mascot.

The lead artist for the comic book says the series is correcting a decades-old problem of Native American or Indigenous representation in the medium.