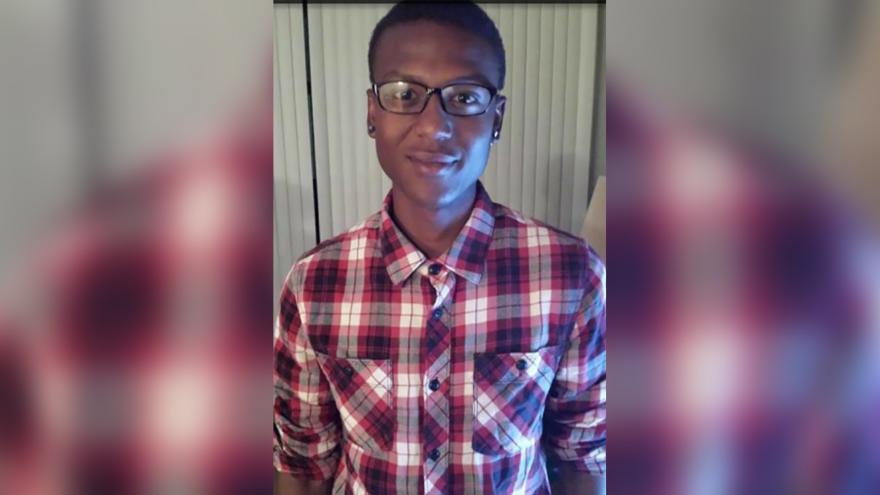 (CNN) -- The family of Elijah McClain has reached a settlement agreement with the city of Aurora, Colorado, the city and attorneys representing his family confirmed Monday.

The amount of the settlement will be undisclosed until the city signs the agreement and McClain's family decides on an allocation process for McClain's mother, Sheneen McClain, and his father, LaWayne Mosley.

"Nothing will bring back his son Elijah, who he loved dearly, but he is hopeful that this settlement with Aurora, and the criminal charges against the officers and medics who killed Elijah, will allow his family and the community to begin to heal," Mosley's attorney, Mari Newman, said in a statement to CNN.

News of the settlement comes more than two years after Elijah McClain died in August 2019. McClain, 23, was stopped by police while walking home from a store, placed in a carotid hold and then injected with ketamine.

Adams County District Attorney Dave Young declined to bring criminal charges because he said prosecutors lacked evidence to prove the officers caused McClain's death or that their force was unjustified.

McClain's story gained renewed attention in June 2020after the police killings of George Floyd and Breonna Taylor and the rise of the Black Lives Matter movement.

Spurred by protests in Aurora and a viral online petition, Gov. Jared Polis announced a reexamination of the case last year. Colorado Attorney General Phil Weiser was appointed as special prosecutor and opened a grand jury investigation into the case in January.

Then in September, a Colorado grand jury indicted three police officers and two fire department paramedics involved in McClain's death. Each was indicted on charges of manslaughter and criminally negligent homicide as part of a 32-count indictment.

McClain's death led to the Colorado Attorney General's Office launching a 14-month investigation into the Aurora police and fire departments. The investigation found the police department had a pattern of practicing racially biased policing, excessive force, and had failed to record legally required information when interacting with the community.

The report revealed the fire department had a pattern and practice of administering ketamine illegally, a new release from Weiser said. Ketamine is used by medical professionals as an anesthetic, according to the Alcohol and Drug Foundation, and it's also used illegally to get high.