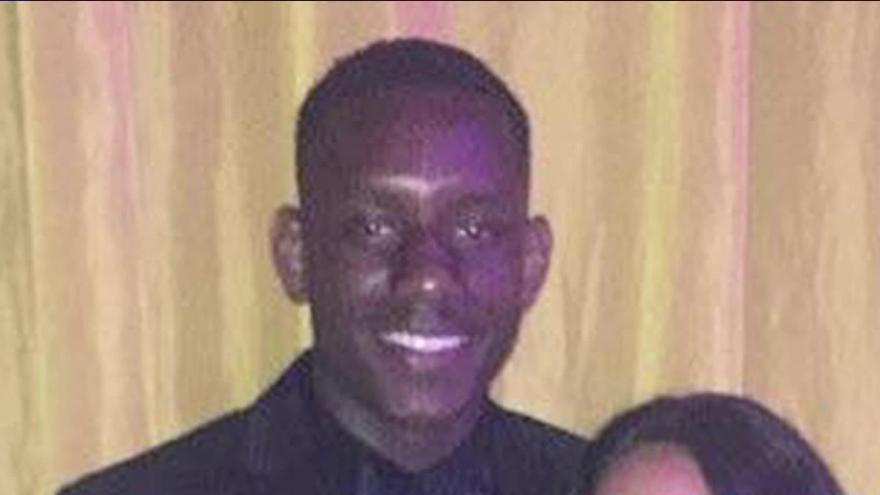 Mubarak Soulemane died of his wounds at Yale-New Haven Hospital. His family is planning to seek $10 million in a wrongful death claim against law enforcement authorities.

(CNN) -- The family of a Connecticut man fatally shot by a state trooper after a high-speed chase is planning to seek $10 million in a wrongful death claim against law enforcement authorities.

Attorneys for the family of Mubarak Soulemane, 19, who was shot and killed January 15 after a reported carjacking, filed notice with the state claims commissioner this week of their intent to sue the Connecticut Department of Emergency Services and Public Protection and state police officials.

A separate notice of claim was filed to seek unspecified monetary damages from the town of West Haven and local police.

"I pray no other family has to experience this pain," Soulemane's mother, Omo Klusum Mohammed, told CNN affiliate News 12 Connecticut. "I pray that no mother has to see this again."

The Department of Emergency Services and Public Protection, which oversees the state police, did not immediately respond to a CNN request to comment on Friday.

Lee Tiernan, the city of West Haven's attorney, said the town had been served with a notice of claim but declined further comment.

Trooper fired about seven shots through driver's side window

Family and friends of Soulemane held protests and vigils after the state police released video of the shooting from police body cameras and in-car cameras.

A trooper fired about seven shots through the window at Soulemane in the driver's seat, according to the footage.

"What is most important to this family, the family of Mubarak Soulemane, is to get justice for his wrongful death," said Sanford Rubenstein, an attorney for the family, in a statement.

Mohammed has said her son was diagnosed with schizophrenia four years ago. She believes he stopped taking his medication while she was away in Ghana, she said.

A march to remember Soulemane was planned for Friday afternoon near the Interstate 95 exit ramp in West Haven where he was killed, Rubenstein said.

Soulemane's family has called for the officer who shot him to be fired and criminally prosecuted.

The shooting is being investigated by the Middlesex State's Attorney's office and the state Division of Criminal Justice. The trooper is on administrative assignment pending the conclusion of the investigation. He was the only officer who fired his weapon.

Police said a white Hyundai was carjacked in Norwalk by Soulemane armed with a knife. He led police on a high-speed chase on I-95 into New Haven, police said. He struck two cruisers and a civilian vehicle before he was boxed in by troopers shortly after exiting the interstate, according to police.

Police camera footage shows a trooper breaking the passenger side window while other officers shout at the driver to exit the car. An attempt to use a stun gun on Soulemane proved "ineffective," police said in a statement.

"When the driver displayed a weapon (later determined to be a knife), a Trooper on scene discharged his assigned duty pistol, striking the driver," the statement said.