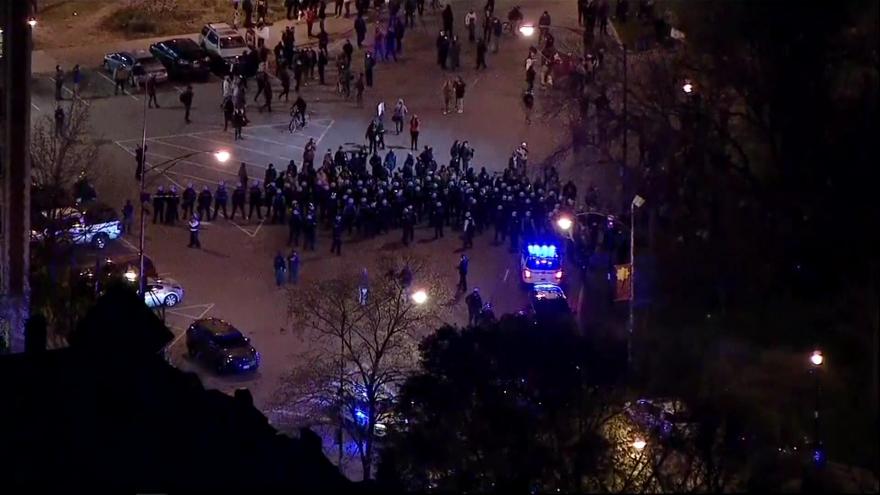 CHICAGO (AP) — Family members of a 13-year-old boy who was fatally shot by a Chicago police officer have announced plans to build a home in rural Wisconsin where at-risk boys could go to escape the dangers of the city streets.

On Wednesday, the family of Adam Toledo gathered in front of a recently painted mural of the boy in the Little Village neighborhood where the boy lived.

They said they're moving forward with plans to build what they will call "Adam's Place."

Their attorney says donations have already come in and he's signed a contract to buy the land for "Adam's Place."