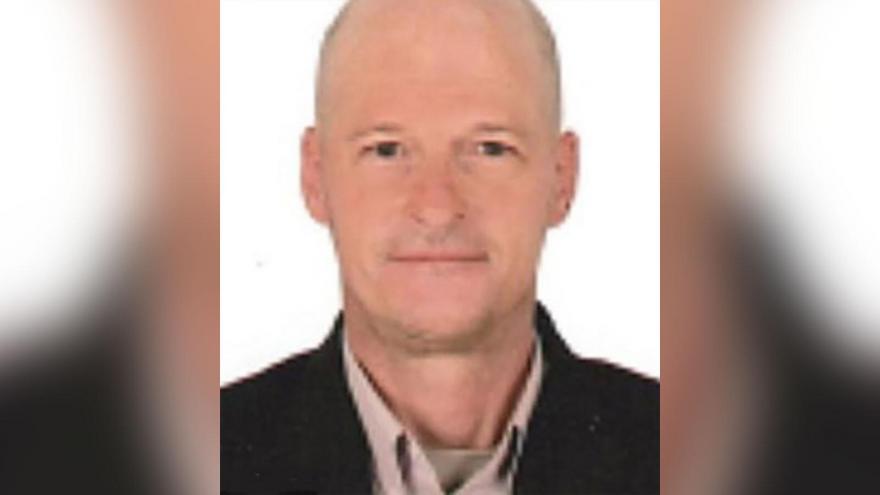 Family of American held in Afghanistan fear Mark Frerichs will be left behind as President Donald Trump orders more troops to withdraw.

(CNN) -- The family of an American kidnapped in Afghanistan earlier this year expressed their fears he may be left behind after the Trump administration announced they are withdrawing more troops from the country over the next few months.

"We want to see US troops come home, but my brother is a Navy veteran and the same Taliban we have been negotiating with have had him since January 31. We are praying President Donald Trump will not leave him behind," said Charlene Cakora, the sister of American hostage Mark Frerichs.

Frerichs, a Navy veteran from Illinois, was kidnapped in late January while he was doing construction contract work. He is believed to be held by the Haqqani network, which is a faction of the Taliban. He went missing less than a month before the US signed a peace deal with the Taliban.

Frerichs's family has not discussed the troop drawdown with US officials and whether it will impact their situation, explained a source close to the family.

Trump has cast himself as a champion for Americans who are detained abroad, but several months ago the family requested a call or a meeting with the President and the request was denied, the source said.

The NSC did not immediately respond to a request for comment.

"The welfare, safety and security of Americans has always been and will continue to be our highest priority," State Department principal deputy spokesperson Cale Brown said. "The United States will continue to do everything in our power to bring American hostages home."

The family has had regular contact with the State Department and has had some limited contact with Zalmay Khalilizad, who has been leading US talks with the Taliban. This spring Khalilizad said, in a series of tweets, that he had discussed Frerichs with members of the Taliban. It was the first time that a US official said that the matter had been directly discussed.

Khalilzad told reporters that the Taliban told him that they were not holding Frerichs. Khalilizad said he has asked them "to look again, to talk to their subcommanders, that this is of the highest importance and it would be, if they did hold him, a violation of the commitments they have made to us."

"We're pressing very hard on that and I'll be pressing the issue further on my next trip," Khalilizad said in May.

In August, the State Department's Rewards for Justice and FBI offered up to $5 million for information about Frerichs's kidnapping and that of Paul Edwin Overby Jr., another American who disappeared in Afghanistan in 2014.

It is unclear how, or if, the Trump administration has tried to use any of its leverage in recent months, while it has been in active discussions with the Taliban, to secure Frerichs' release.

Many Afghan experts and former US government officials say the withdrawal of more US forces will benefit the Taliban who have long demanded the complete withdrawal of US troops from Afghanistan.

"Abruptly withdrawing more US troops in the Trump administration's 11th hour weakens the Afghan government and strengthens the Taliban," Laurel Miller, a former State Department official and a director of International Crisis Group, told CNN. "It reinforces the idea that the Taliban do not have to deliver on the Doha deal, in order for the Doha deal to deliver for them."